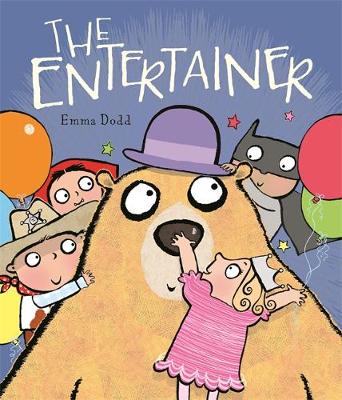 Reviews
Great for age 3-8 years
When an entertainer dressed as a big cuddly bear arrives at a fancy dress party, the children are delighted. He makes them hoot with laughter as he drinks water from a vase, goes wild on his skateboard and bursts all the balloons. So after a fond farewell at the end of the day, everyone is surprised when another entertainer turns up, full of apologies for being late. A hilarious romp from the inimitable Emma Dodd.

This book is part of a book series called Emma Dodd .

There are 32 pages in this book. This is a picture book. A picture book uses pictures and text to tell the story. The number of words varies from zero ('wordless') to around 1k over 32 pages. Picture books are typically aimed at young readers (age 3-6) but can also be aimed at older children (7+). This book was published 2014 by Templar Publishing .

Emma Dodd has illustrated many books for children, including MEOW SAID THE COW, WHAT PET TO GET? and the Dot and Dash series. She lives in Surrey, England, with her family. 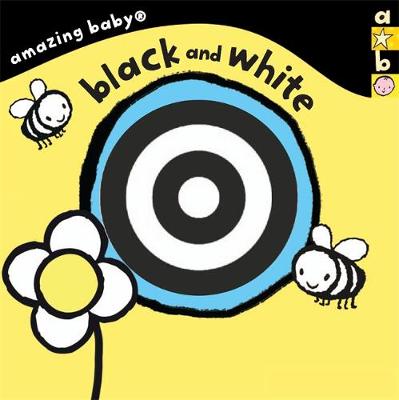 The iconic bestselling Amazing Baby range brought up to date with a clean, ...More 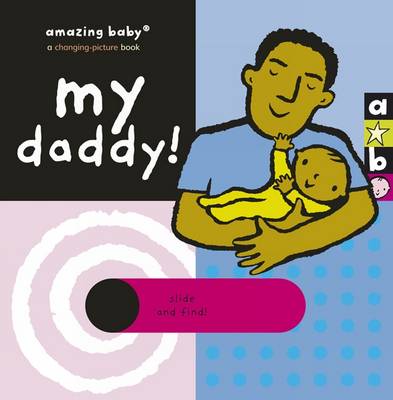 'My Daddy!' features chunky 'slide-and-find' mechanisms to capture a baby's...More 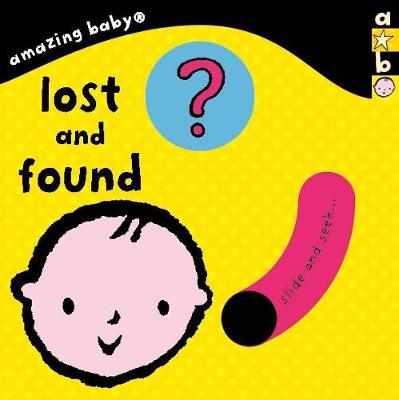 Amazing Baby board books are created in comfortable, strong trim sizes to f...More 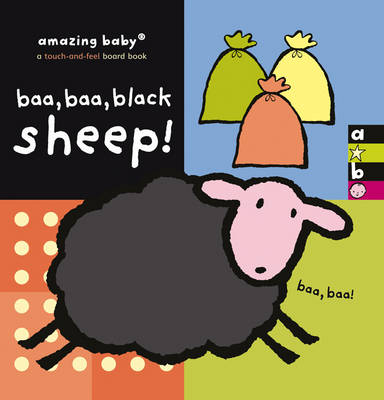