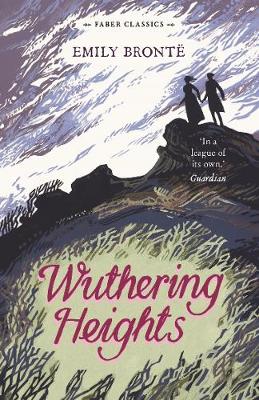 Reviews
Great for age 9-18 years
He's more myself than I am. Whatever our souls are made of, his and mine are the same.Catherine and Heathcliff's, a foundling adopted by Catherine's father, passionate but doomed love forms the core of this extraordinary tale. Catherine's brother Hindley's hatred and humiliation of Heathcliff leads to tragedy when Catherine marries another and Heathcliff returns newly wealthy to enact his revenge on all who wronged him.

Emily Bronte (1818-48) is perhaps best known for her one, strikingly innovative novel but was also a gifted and intense poet.

Wuthering Heights
The story of an all-encompassing, passionate, but ultimately doomed love between Catherine Earnshaw and Heathcliff, and how this unresolved passion eventually destroys them and the people around them.Raised together on the Yorkshire moors, Heathcliff and Catherine become lovers and soul mates so utterly inseparable that their destiny seems inevitable. But when Catherine's desire for social status results in her marriage to Heathcliff's wealthy rival, Heathcliff is consumed by revenge. And no one in his path will be spared. Catherine's betrayal has unforeseen ramifications for generations to come. 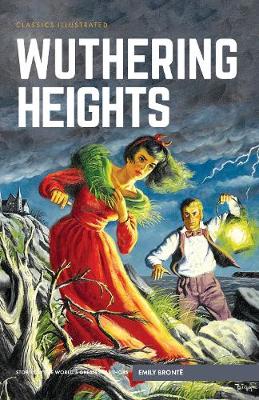 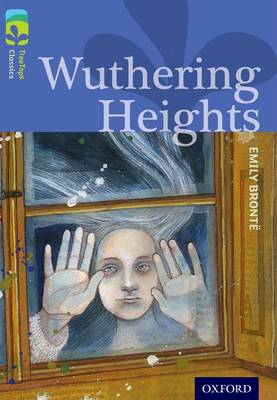 Wuthering Heights tells the story of Catherine Earnshaw and Heathcliff. As ...More 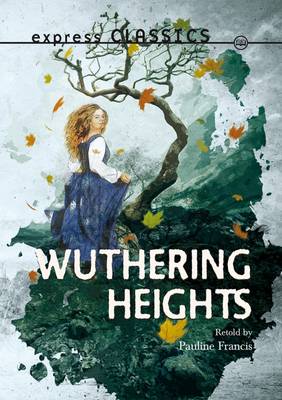 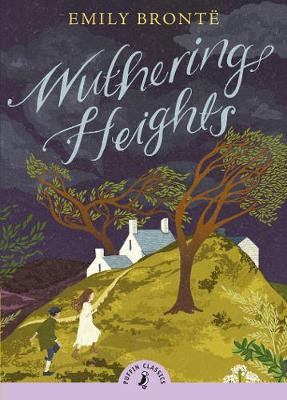 Heathcliff, an orphan, is raised by Mr Earnshaw as one of his own children....More 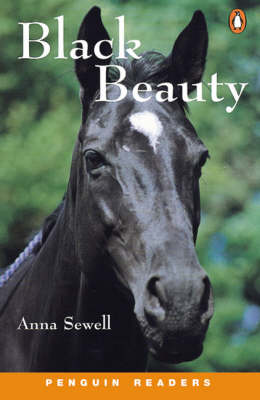 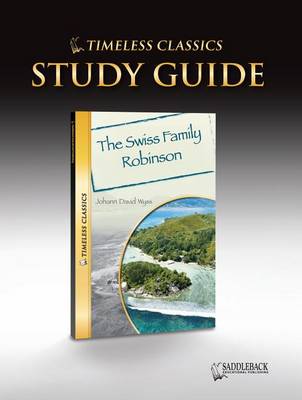 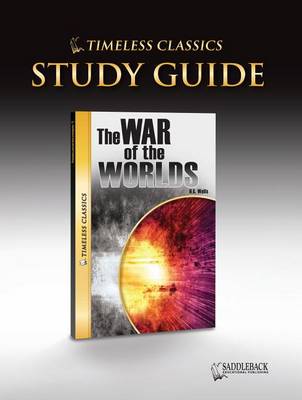