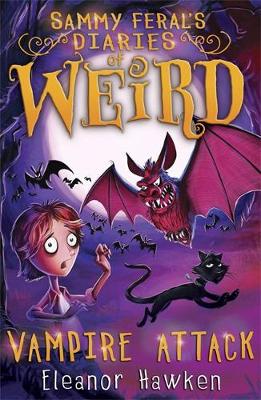 Sammy Feral's special talent for investigating weird creatures takes a turn for the terrifying when an army of vampire bats invade his hometown... and local children start going missing! Then, Sammy's own little sister disappears.

Can he track down the evil Count Batcular and save Natty... before it's too late?

There are 256 pages in this book. This is a journal. This book was published 2014 by Hachette Children's Group .

John Kelly is a British author and illustrator. His books include The Robot Zoo and Everyday Machines, both of which were shortlisted for the Rhone-Poulenc Junior Prize. He lives in London. Eleanor Hawken has a degree in Philosophy, and worked as a children's books editor in London and in Bath. She was also part of the team that established the Bath Festival of Children's Literature. She devised the fiction series Will Solvit and has written books under the pseudonym Zed Storm. Eleanor lives in Surrey. 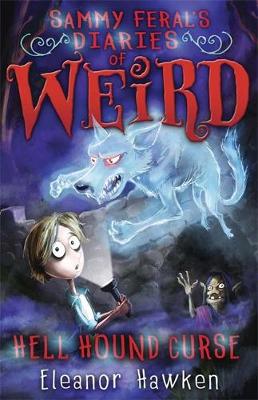 To make some extra money for Feral Zoo, Sammy, Red and Donny decide to prom...More 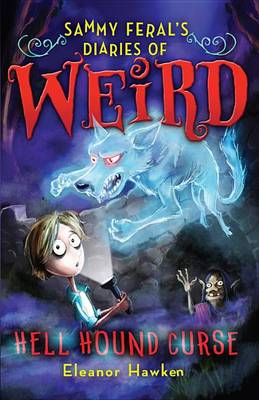 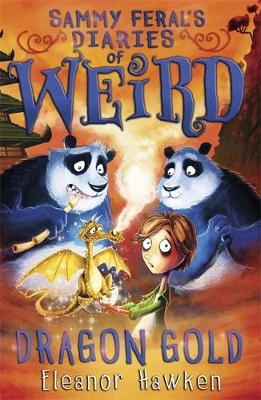 Sammy couldn't be more excited when two pandas arrive at Feral Zoo all the ...More