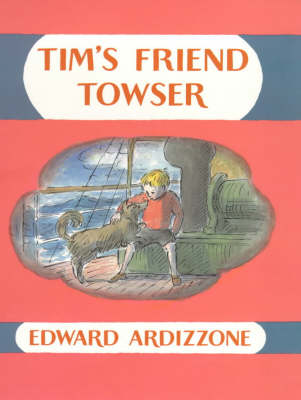 Reviews
Great for age 3-9 years
One night Captain was on the bridge with Tim. "Tim," he said, "there's a dog over there on the poop deck. Can you see it?" "No sir," said Tim, keeping a straight face, though he could really see Towser quite well. Tim and Ginger find a puppy in one of the lifeboats and decide to call him Towser. But as Towser grows bigger and bigger, they have to work very hard at keeping him a secret. Captain piper hates dogs!

There are 48 pages in this book. This is a picture book. A picture book uses pictures and text to tell the story. The number of words varies from zero ('wordless') to around 1k over 32 pages. Picture books are typically aimed at young readers (age 3-6) but can also be aimed at older children (7+). This book was published 2000 by Scholastic .

Other collections by Edward Ardizzone 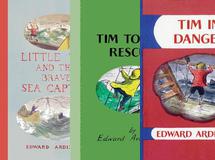 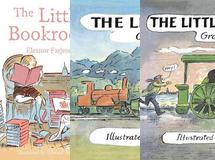 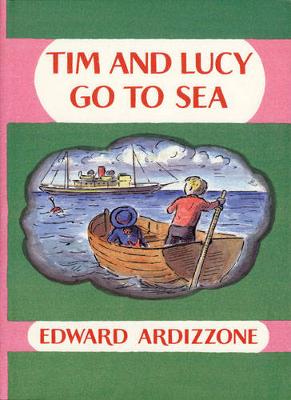 Things never quite go as planned on one of Tim's voyages. His new friend Lu...More 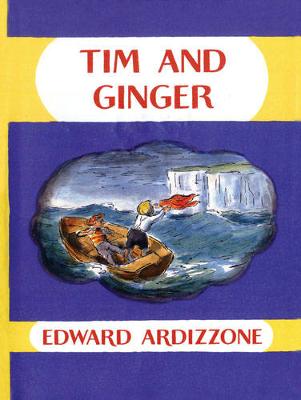 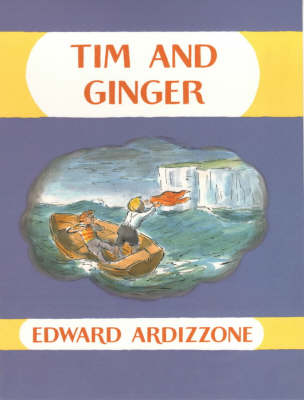 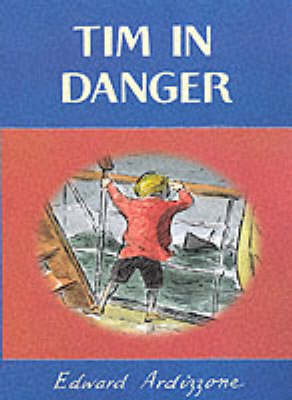