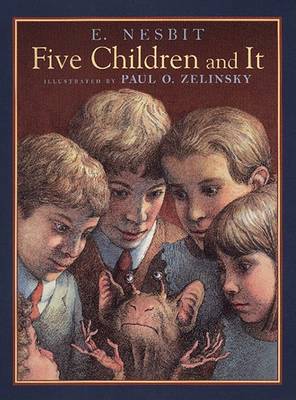 This is book 1 in Books Of Wonder .

This book has been graded for interest at 10 years.

There are 242 pages in this book. This book was published 1999 by Harpercoll .

Edith Nesbit was an English author and poet who published over 60 books of fiction for children under her pen name E. Nesbit. Paul Zelinsky is one of America's most original and celebrated illustrators. He studied with Maurice Sendak at Yale University and it was Sendak who inspired him to pursue a career in children's books. He is best known for his internationally successful novelty title, The Wheels On the Bus, and he has won the prestigious Caldecott Medal three times. He lives in New York with his wife and two daughters.

Five Children and it
'Don't you know a sand-fairy when you see one?'. I dare say you have often thought about what you would do if you were granted three wishes. The five children - Cyril, Anthea, Robert, Jane and their baby brother - had often talked about it but when they are faced with the grumpy sand-fairy they find it difficult to make up their minds. And that is just the beginning of their dilemmas. As they discover, there is nothing quite like a wish for getting you into terrible trouble. 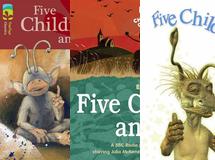 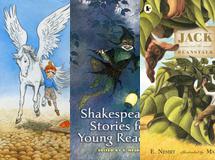 As well as the Psammead and Bastable Series, Edith Nesbit published a numbe...More 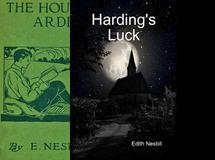 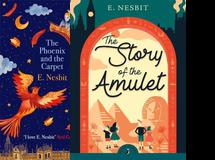 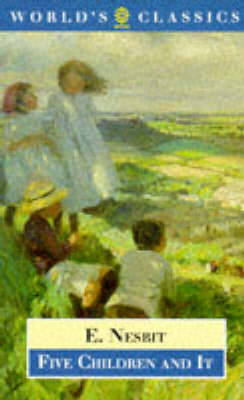 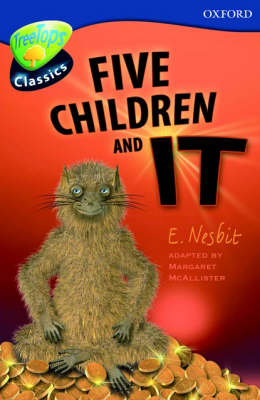 These children's classics have been sensitively adapted to enrich your juni...More 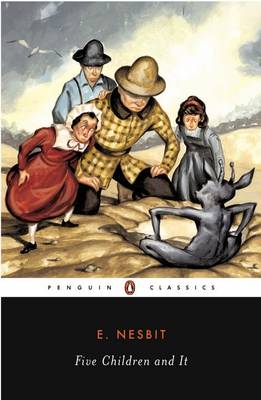 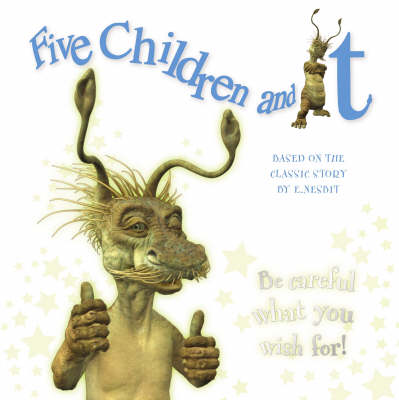 Five Children and It In this classic, five children discover a grumpy, wish...More 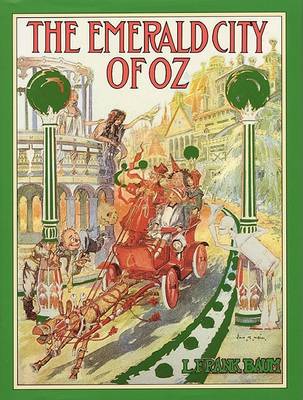 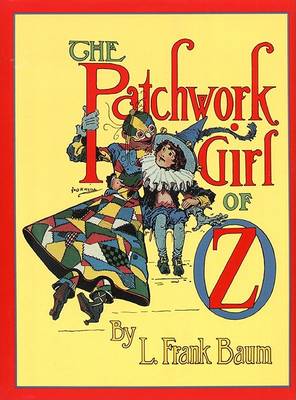 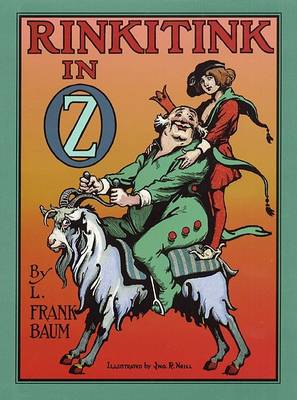 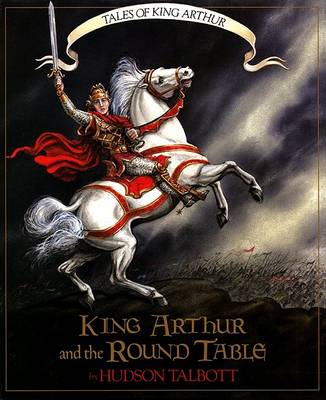