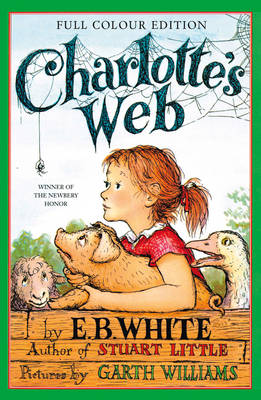 The much-loved children's classic by E.B. White, available in eBook for the very first time!

`Some Pig'. `Humble'. `Radiant'. These are the words in Charlotte's Web, high up in Zuckerman's barn. Charlotte's spiderweb tells of her feelings for a little pig named Wilbur, who simply wants a friend. They also express the love of a girl named Fern, who saved Wilbur's life when he was born the runt of his litter.

E. B. White's Newbery Honor Book is a tender novel of friendship, love, life, and death that will continue to be enjoyed by generations to come.

There are 320 pages in this book. This book was published 2015 by HarperCollins Publishers .

Garth Williams (1912-1996) is the renowned illustrator of almost one hundred books for children, including the beloved Charlotte's Web and Stuart Little by E. B. White, Bedtime for Frances by Russell Hoban, and the Little House series by Laura Ingalls Wilder. Garth Williams was born in 1912 and became one of American's best-loved illustrators. 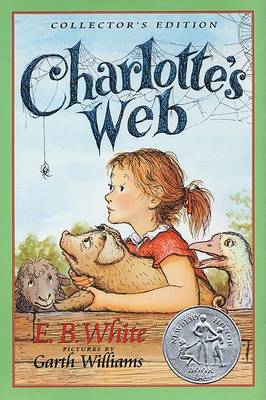 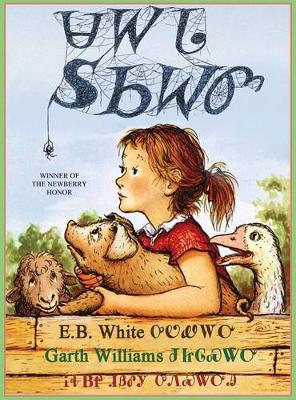 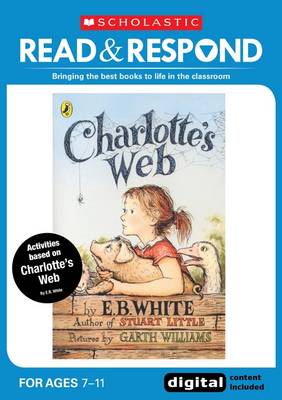 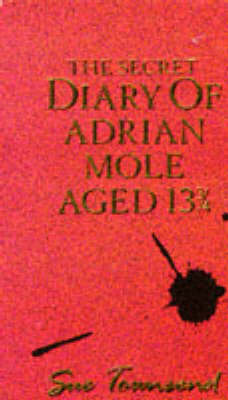