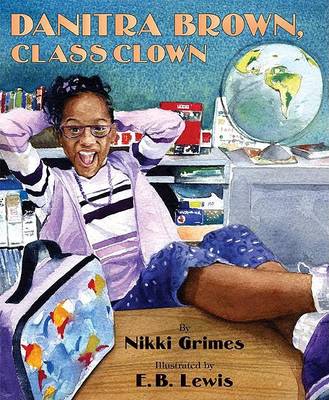 There are 32 pages in this book. This book was published 2005 by Amistad Press .

Nikki Grimes (nikkigrimes. com) received the Coretta Scott King Award for Bronx Masquerade , and has also received five Coretta Scott King Honors. She has written more than fifty books, including The Road to Paris , Jazmin's Notebook , the Dyamonde Daniel series, and the New York Times bestseller Barack Obama: Son of Promise, Child of Hope . She lives in Corona, California. Dianna Hutts Aston is the author of several picture books. She lives in Texas with her husband and two children. E. B. Lewis has illustrated more than 30 books and is a former winner of the Coretta Scott King Medal. He lives in New Jersey, USA.