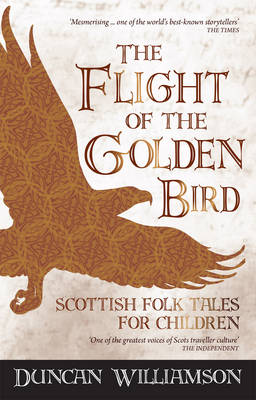 The Flight of the Golden Bird: Scottish Folk Tales for Children

Reviews
Great for age 8-12 years
'Stories are something you carry with you, something to last your entire life, to be passed on to your children, and their children for evermore.' Duncan Williamson Duncan Williamson, one of Scotland's Travelling People, has been celebrated as the bearer of Scotland's greatest national treasure: the richest trove of story and song in Europe. In this collection, he passes on some of these wonderful children's folk and fairy tales, collected from sixty years of travelling around Scotland. This collection includes stories about silver horses and golden birds, cunning lions and trilling nightingales, brave princesses and magic scarecrows, the four seasons and old Father Time. At the heart of each story is a lesson about life and what it means to be a good person. The stories have been written down as faithfully as possible to Duncan's unique storytelling voice, full of colour, humour and life.

There are 144 pages in this book. It is an anthology. This book was published 2013 by Floris Books .

Duncan Williamson was born in 1928 on the shores of Loch Fyne. He was the seventh of sixteen children born to a family of Travellers, who set up camp in the same place every winter and wandered the Highlands during the summer, hawking their tin and natural willow wares. Duncan left home at the age of fifteen and spent the next forty years travelling, continuing the traditional trades of his people. In 1980 he moved into a farm cottage in Fife with his second wife, Linda, who transcribed some of his vast repertoire of songs, stories and family history. Duncan died in 2007, leaving behind a worldwide legacy. His reputation was extraordinary and the impact of his storytelling continues in literary editions of his work, published by Canongate, Cambridge University Press, Penguin, Mondadori, and more recently Birlinn, Luath Press and Floris Books. Linda Williamson was born in Madison, Wisconsin in 1949. She has a PhD from Edinburgh University, and is an American folklorist, storyteller and editor. She has three children and five grandchildren -- on both sides of the Atlantic. 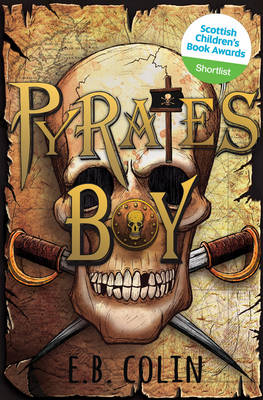 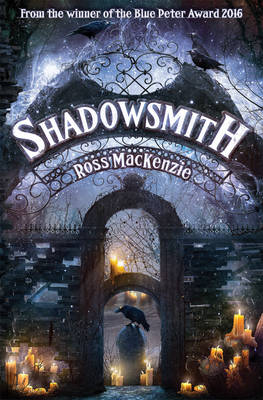 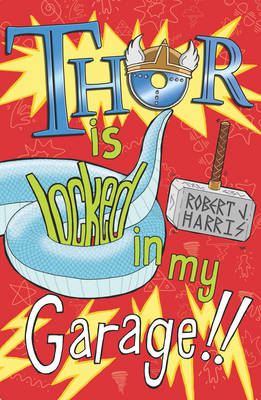 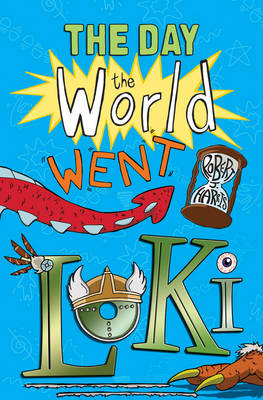