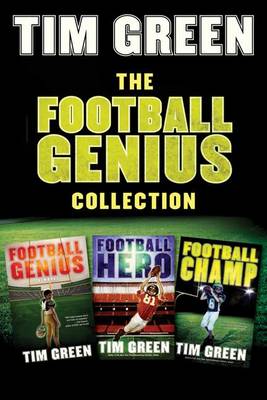 There are 864 pages in this book. This book was published 2014 by HarperCollins . 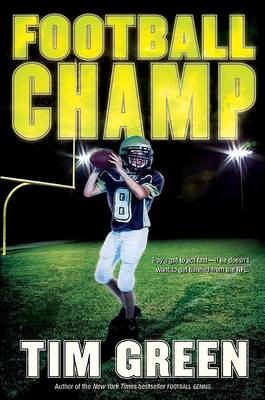 When Troy White proved his remarkable "football genius" to the Atlanta Falc...More 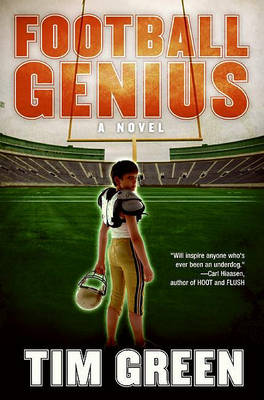 Action-packed story about an ordinary boy who becomes a hero you can really...More 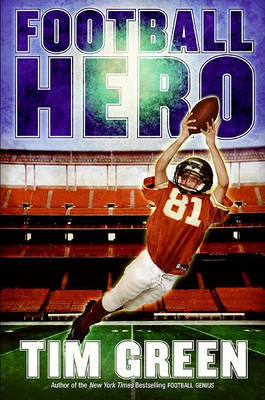 Success comes with risk and a high price in this thrilling standalone footb...More 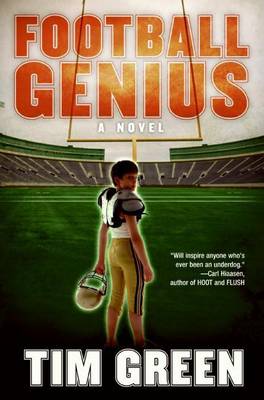