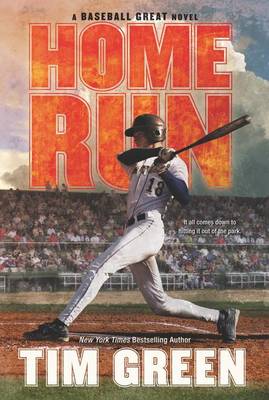 Josh's life has just fallen apart. His father will no longer be coaching the travel baseball team and is moving to Florida, forcing his mom and baby sister to move into a small apartment on the wrong side of town. To make matters worse, the new coach of the travel team is an unforgiving drill sergeant.

But then Josh's friend Benji tells Josh about a home run derby in which the winner gets a brand-new house. All he has to do is hit twenty home runs during his travel team season. With Benji and their friend Jaden's help, Josh is hoping to hit it out of the park and save his family, because if he strikes out, he just may lose everything.

There are 368 pages in this book. This book was published 2017 by HarperCollins Publishers Inc . 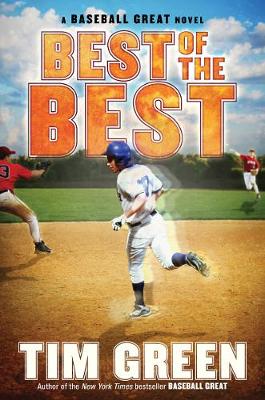 Josh is still flying high from his team's tournament win at Cooperstown whe...More 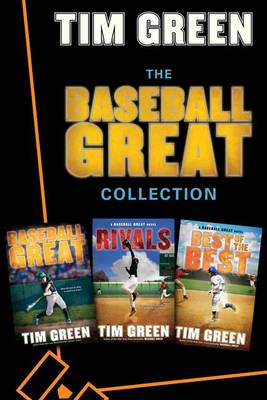 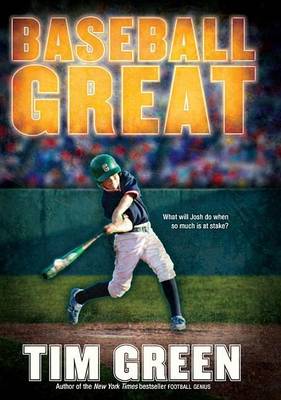