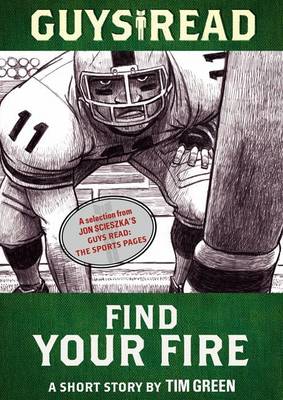 This book is part of a book series called Guys Read .

There are 50 pages in this book. This book was published 2012 by Walden Pond Press . 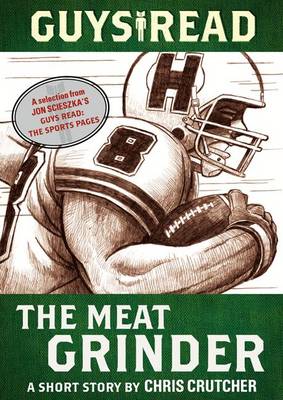 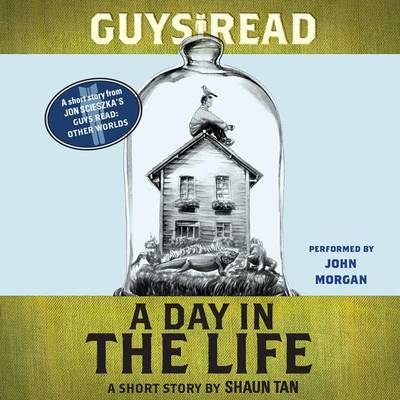 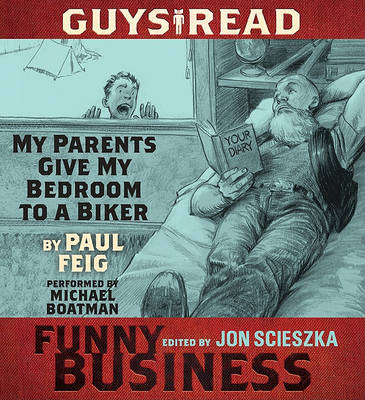 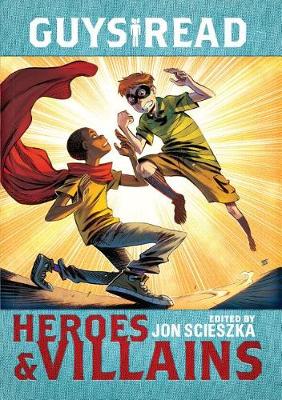