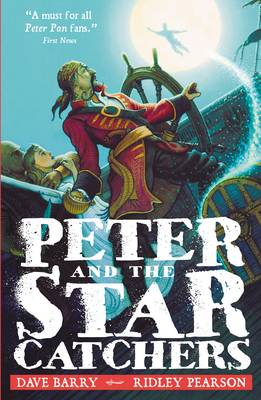 Reviews
Great for age 9-12 years
The New York Times bestselling prequel to J. M. Barrie's beloved classic Peter Pan. Discover the origins of Peter Pan in this swashbuckling tale! When Peter, along with his fellow orphans, boards the Never Land, it is only the start of his adventures. Befriending Molly, he discovers a treasure chest of starstuff - the most magical substance ever known to man. Peter and Molly must stop it falling into the hands of a dastardly (but eerily familiar) pirate and his murderous crew. Shipwrecked, helped by mermaids, captured by savages and attacked by a giant crocodile - will they ever succeed?

There are 464 pages in this book. This book was published 2013 by Walker Books Ltd .

Ridley Pearson is the author of an acclaimed series of suspense thrillers for adults starring detective Lou Boldt, set in Seattle. He is also co-author of the recent Peter Pan sequel, Peter and the Starcatchers. He is married with children and lives in Missouri. Dave Barry is a Pulitzer Prize-winning humorist and author, whose books have been adapted for cinema and TV and whose column appears in more than 500 newspapers around the world. Ridley Pearson is a bestselling crime novelist and was awarded the Raymond Chandler/Fulbright Fellowship in Detective Fiction at Oxford University. They both live in the USA. 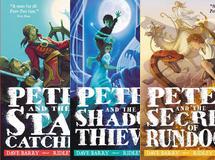 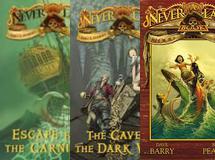 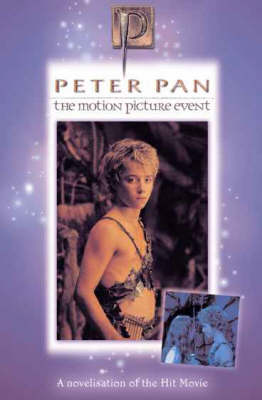 When Peter Pan visits the night nursery of Wendy, John and Michael Darling,...More 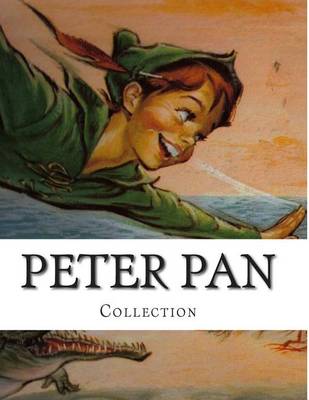 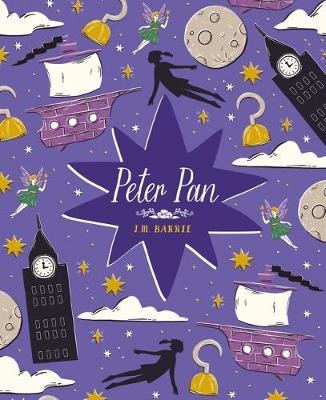 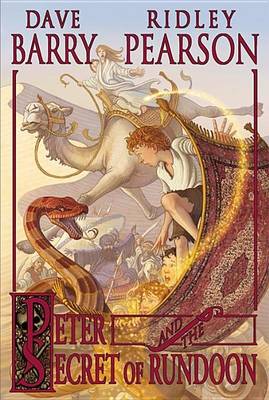