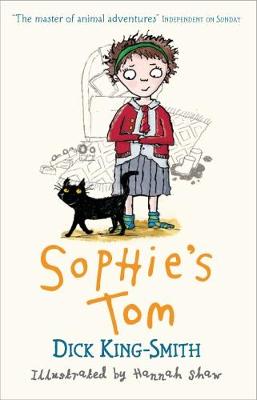 Reviews
Great for age 4-11 years
Five-year-old Sophie finds that going to school and making friends is more difficult than running a farm! The ups and downs of Dick King-Smith's stoic, determined heroine will appeal to children and parents alike.A classic story for young readers by the beloved author of Babe. From the beloved author of Babe comes the second of six stories about Dick King-Smith's most adored (human!) character, the inimitable Sophie, re-imagined twenty years later by the witty, perceptive paintbrush of the award-winning Hannah Shaw. At last, Sophie has a farm of her very own - complete with barn, pond, cows, sheep and even a spotty pig! But a model farm is not quite the same as the real thing. Sophie's fifth year brings new challenges, like going to school, making friends and chicken-pox. Another year older and even more determined...

This book is part of a book series called Sophie Adventures .

There are 112 pages in this book. This is a chapter book. Publishers market early chapter books at readers aged 6-10 years. This book was published 2015 by Walker Books Ltd .

Authors featuring on this anthology include Margaret Mahy, Allan Ahlberg, Dick King-Smith, Adele Geras, Michael Rosen, Linda Allen and Vivian French Hannah Shaw is the hugely talented illustrator of the award-winning THE GREAT HAMSTER MASSACRE. She has also written and illustrated several successful picture books, including EVIL WEASEL and ERROL. Her brilliant work on CROCODILES ARE THE BEST ANIMALS OF ALL by Sean Taylor attracted the attention of the judges when it was shortlisted for the 2009 Roald Dahl Funny Prize.

The Sophie Stories
The Sophie Stories follow Sophies over four years of family life, as she starts school, goes on holiday and learns to ride. Sophies dream is to own her own farm, and at the end of the series a family inheritance makes her dream come true 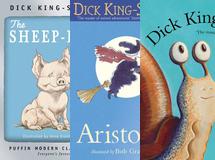 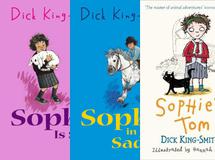 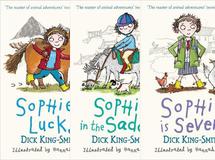 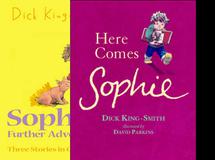 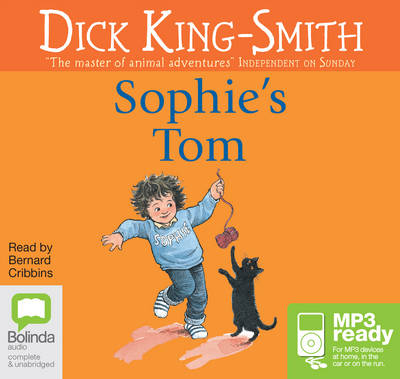 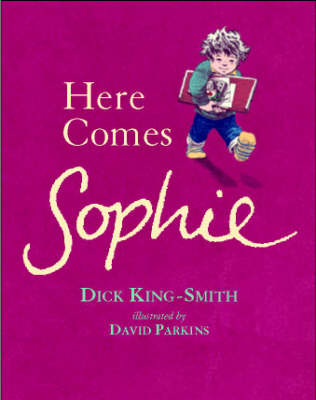 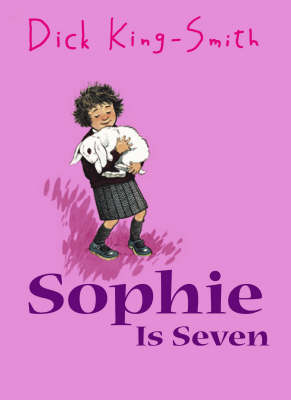 Small, but very determined, Sophie loves animals and is going to be a farme...More 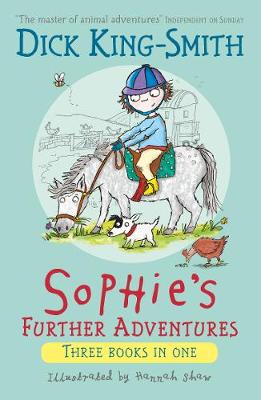 From the beloved author of Babe come three more adventures from feisty farm...More