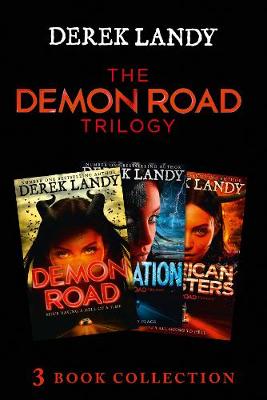 The creator of the number one bestselling SKULDUGGERY PLEASANT series returns with the story of a girl on the run from everything she loves... and the monsters that await her.

Demon Road:
For anyone who ever thought their parents were monsters... Amber Lamont is a normal sixteen-year-old. Smart but insecure, she spends most of her time online, where she can avoid her beautiful, aloof parents and their weird friends.

But when a shocking encounter reveals a horrifying secret, Amber is forced to go on the run. Killer cars, vampires, undead serial killers and red-skinned, horned demons - Amber hurtles from one threat to the next, revealing the terror woven into the very fabric of her life. As her parents close in behind her, Amber's only chance rests with her fellow travellers, who are not at all what they appear to be...

Demon Road: Desolation:
Reeling from their bloody encounter in New York City, Amber and Milo flee north. On their trail are the Hounds of Hell - five demonic bikers who will stop at nothing to drag their quarries back to their unholy master.

Amber and Milo's only hope lies within Desolation Hill - a small town with a big secret; a town with a darkness to it, where evil seeps through the very floorboards. Until, on one night every year, it spills over onto the streets and all hell breaks loose. And that night is coming...

Demon Road: American Monsters:
Bigger, meaner, stronger, Amber closes in on her murderous parents as they make one last desperate play for power. Her own last hopes of salvation, however, rest beyond vengeance, beyond the abominable killers - living and dead - that she and Milo will have to face.

For Amber's future lies in her family's past, in the brother and sister she never knew, and the horrors beyond imagining that befell them.

This is volume 1 in Demon Road Trilogy .

There are 1392 pages in this book. This book was published 2017 by HarperCollins Publishers .

Derek Landy is the author of the internationally bestselling Skulduggery Pleasant series, which has been published in 35 languages and won him many awards, including the Red House Children's Book Award and the Irish Book of the Decade.

Other collections by Derek Landy 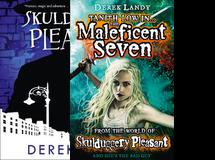 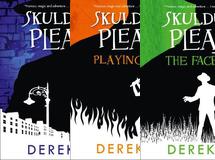 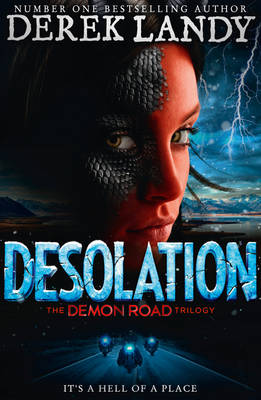 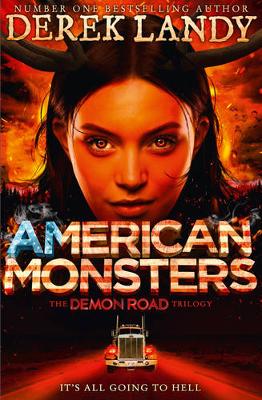 The epic conclusion in the mind-blowing supernatural thriller from bestsell...More