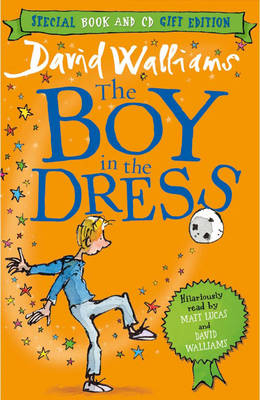 Boy in the Dress

Why was he different, you ask?

Well, a small clue might be in the title of this book...

Charming, surprising and hilarious - The Boy in the Dress is everything you would expect from the King of Funny. David Walliams's beautiful first novel will touch the hearts (and funny bones) of children and adults alike.

There are 240 pages in this book. This book was published 2014 by HarperCollins Publishers .

David Walliams has become one of the most influential children's writers today. Since the publication of his first novel, The Boy in the Dress (2008), Walliams has seen unprecedented growth with global sales exceeding 32 million copies, and his books translated into 53 languages. https://www. worldofdavidwalliams. com/ QUENTIN BLAKE is Britain's leading illustrator, and was chosen as the first Children's Laureate. 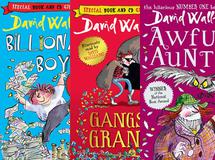 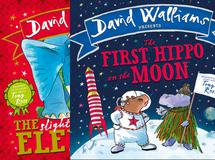 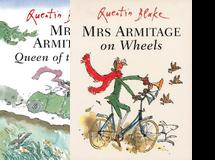