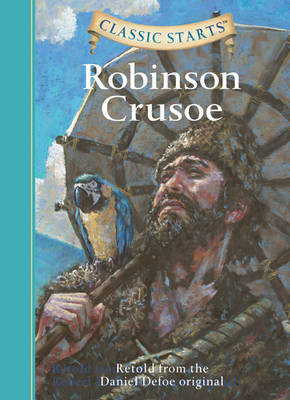 Reviews
A shipwreck, a sole survivor, a deserted island - What could be more appealing to children than Robinson Crusoe's amazing adventure? Set in the 17th century and unfolding over a 30-year period, it offers plenty of adventure and suspense while painting a fascinating portrait of the age - including references to slavery and Europe's view of the "New World." Abridged for easier reading and carefully rewritten, with "Classic Starts[trademark]," young readers can experience the wonder of timeless stories from an early age.

This book is part of a book series called Classic Starts .

. This book is part of a reading scheme, meaning that it is a book aimed at children who are learning to read. This reading scheme is not levelled.

There are 160 pages in this book. This book was published 2006 by Sterling Juvenile .

Deanna McFadden is the author of several Classic Starts books, including Little Women (9781402712364) and Frankenstein (9781402726668). Jin Woo Kim was born in Gwangju, Korea, and studied fine art from a young age. In addition to working as an illustrator, he teaches children. Daniel Defoe (1660 - 1731) was an English writer best known now for his "Robinson Crusoe". Charles Dickens is now considered one of the most successful British authors of the Victorian age, having written such masterpieces as Great Expectations, A Christmas Carol and Oliver Twist. Dr. Arthur Pober has spent more than 20 years in the fields of early childhood and gifted education. He is currently the US representative to the European Institute for the Media and European Advertising Standards Alliance. Scott McKowen has created award-winning posters and graphics for theatre companies across Canada and the US, including on Broadway. His work has been exhibited in art galleries on both sides of the border and he has curated an exhibition of theatre posters from around the world. Jamel Akib is the illustrator of Monsoon and Bringing Asha Home , both written by Uma Krishnaswami. Raised in Malaysia, he now resides in England, where he was born.

Robinson Crusoe
Young Robinson Crusoe has a burning ambition to be a sailor. Paying no attention to his parents' warnings he runs away to sea to embark on a series of thrilling adventures: struggles with Barbary pirates, a shipwreck and the extraordinary meeting with Man Friday... 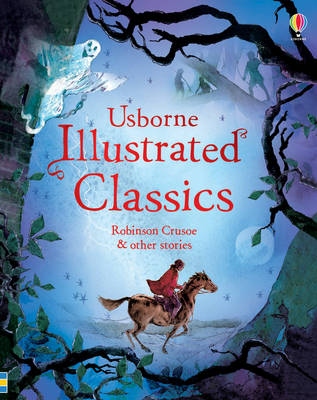 A collection of six timeless, classic stories in one gift-packed volume, re...More 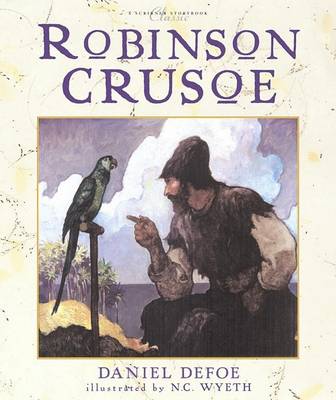 Robinson Crusoe, once a brave sailor out to seek his fortune, is now a cap...More 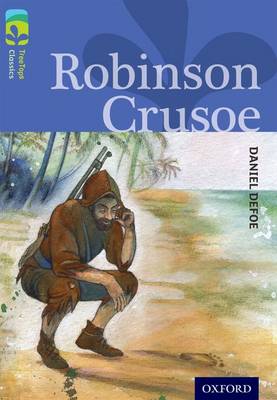 Robinson Crusoe is the diary of a man shipwrecked on a desert island. He is...More 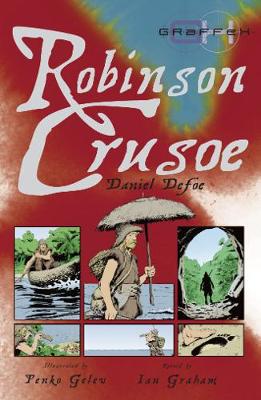 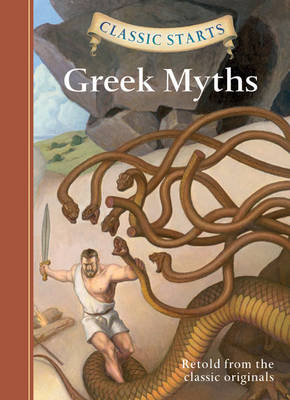 This title is suitable for children aged 7 to 9 years old. From Icarus' leg...More 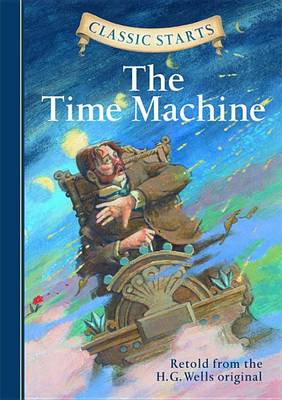 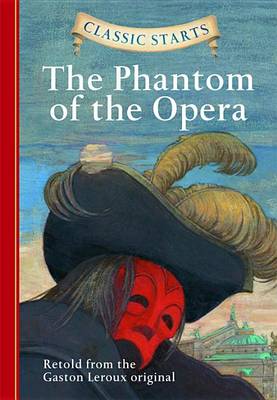 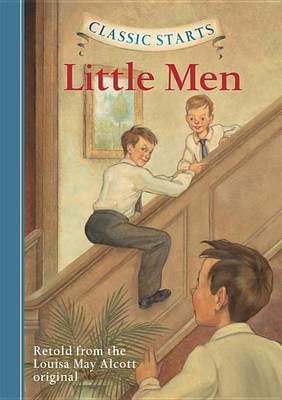