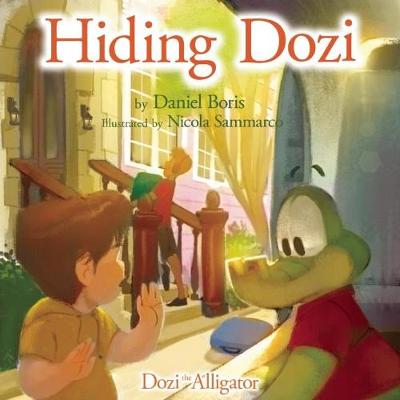 Reviews
The Hoxwinder family arrives home after a long overnight drive from their Florida family vacation. Dozi, the alligator, remains undetected in the mini-van as the rest of the family is busy unpacking the vehicle. Young Byron - panicking about what might happen if his parents discover Dozi - decides to continue hiding the gator in the relative safety of his bedroom. After a series of visual theatrics and evasive gymnastics, Byron successfully gets Dozi to his room without the rest of his family discovering the little alligator.

This book is part of a book series called Dozi the Alligator .

There are 48 pages in this book. This book was published 2016 by Heritage Builders .

A graduate of the Art Institute of Pittsburgh, Daniel Boris is an accomplished visual artist with more than 20 years of experience in design, illustration, and animation. Daniel is also a syndicated cartoonist, and his comic strip "Hoxwinder Hall" is seen in newspapers across the United States and Canada through "Funnies Extra!" newspapers. In 2010, "Hoxwinder Hall" was chosen as a top 5 finalist by a distinguished panel of judges and the voting public in the Washington Post's "America's Next Great Cartoonist" contest. His artwork currently appears in numerous books and publications, including the 2013 Eisner and Harvey award-nominated book, Team Cul de Sac: Cartoonists Draw the Line at Parkinson's by Andrews McMeel Publishing. He currently resides in Leesburg, VA, where he lives with his wife, two children, and a mutt named Stetson. Nicola Sammarco is an artist and studied animation at the Nemo NT Accademy for Digital Arts in Florence, and is also a comic artist, illustrator and 2D animator. Nicola currently works for The Walt Disney Company Italy as layout artist and lives in Taranto, Puglia, Italy. 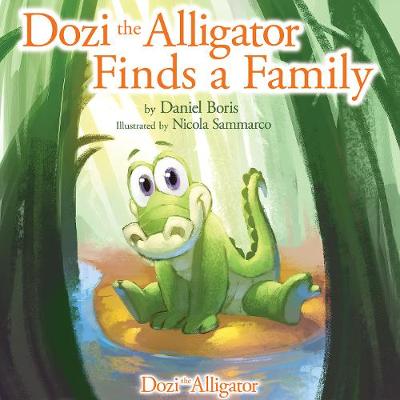 In this first book of the series, readers are introduced to a lovable littl...More