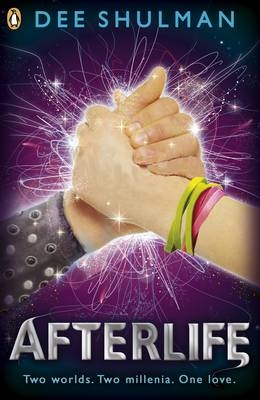 Eva is on the brink of death. Ripped from her own world she's woken in another, only to discover the devastating truth about the lethal fever she's been fighting - and the enemy that's chased her and Seth through time. Now the reckless twenty-first century girl and the fearless Roman gladiator must face the final battle. But it's not just their love at stake; the fate of the universe is in their hands.

Praise for the Parallon Trilogy:

'Full of twists, immaculately researched, it is very exciting and unpredictable' Independent on Sunday

'WOW ... that rare gem of a book that I can't stop thinking about and will read again and again...Outstanding! It's 10 times better than Twilight' Waterstones, Cardiff.

'It's a page-turning intellectual teen read that ANY adult would enjoy. Open the page, open your mind and go with the flow. TIP TOP TERRIFIC!' Waterstones, Thanett

'Completely addictive and if I could have read it in one sitting I would have done . . . an excellent and compulsive read which has left me wanting more **** ' goodreads.com (4 stars)

Dee Shulman writes in a studio overlooking a school quadrangle that bears a striking resemblance to the one at St Magdalene's. She has a degree in English from York University and went on to study Illustration at Harrow School of Art.
She has written and /or illustrated about 50 books, including the popular, highly original My Totally Secret Diary series. She has been translated into many languages, including Japanese, Italian, Spanish, Portuguese, French, Welsh, Dutch, and Finnish.
Her books have frequently been highly recommended in the press and on radio and she's been shortlisted for numerous awards. The Parallon trilogy are her first books for teenagers.

Dee is based in London and is available for school, bookshop, online and festival events in the UK.

There are 448 pages in this book. This book was published 2014 by Penguin Books Ltd .

Dee Shulman writes in a studio overlooking a school quadrangle that bears a striking resemblance to the one at St Magdalene's. She has a degree in English from York University and went on to study Illustration at Harrow School of Art.

Time Travel in fiction
Love And Romance in fiction 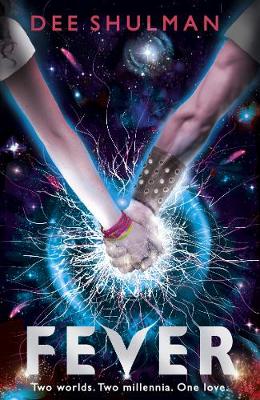 Fever is first book in the gripping Parallon Trilogy by award-winning autho...More 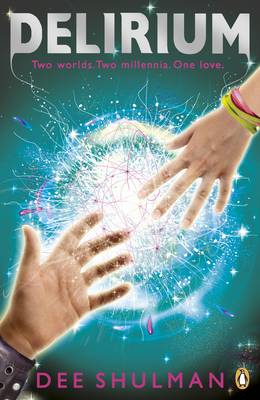 Delirium is the gripping second instalment in the thrilling Parallon Trilog...More