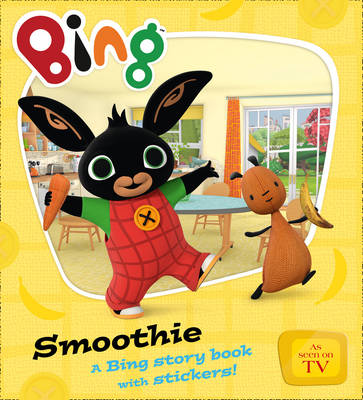 Join Bing and his friends in the first story book of the amazing new TV series Bing!

Bing and Flop are making a banana smoothie. When Bing loses his carrot it somehow ends up in the blender. That's when he discovers that you can mix things up, but you can't always mix them back down again!

Making a smoothie - it's a Bing thing!

This book features in the following series: Bing, Bing Series .

This book has been graded for interest at 2-5 years.

There are 32 pages in this book. This is a picture book. A picture book uses pictures and text to tell the story. The number of words varies from zero ('wordless') to around 1k over 32 pages. Picture books are typically aimed at young readers (age 3-6) but can also be aimed at older children (7+). This book was published 2014 by HarperCollins Publishers .

Collins UK has been publishing educational and informative books for almost 200 years. Ted Dewan won the coveted Mother Goose Award for his first children's picture book Inside the Whale and his cartoons regularly appear in the Daily Telegraph, Sunday Times, TES and Guardian. He lives in London with his wife, artist and Kate Greenaway Medal winner, Helen Cooper 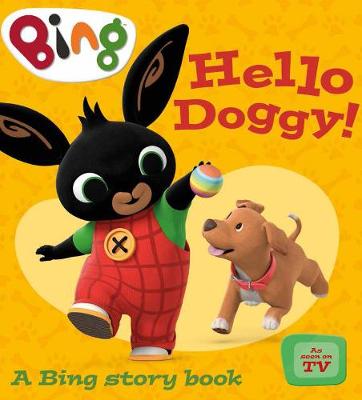 Bing makes a new friend in this charming picture book, based on the hit CBe...More 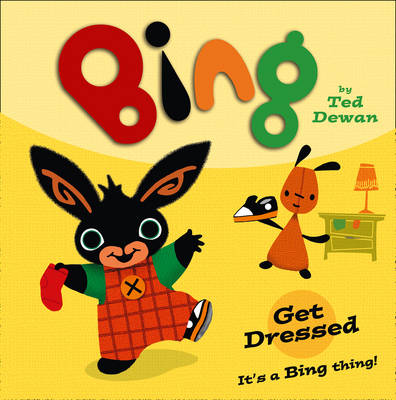 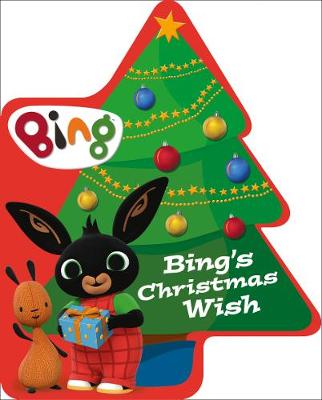 Bing and Flop are getting ready for Christmas in this shaped board book, ba...More 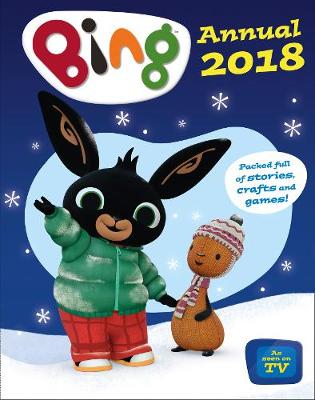 Join Bing and his friends in this brand-new fun-filled annual, packed with ...More