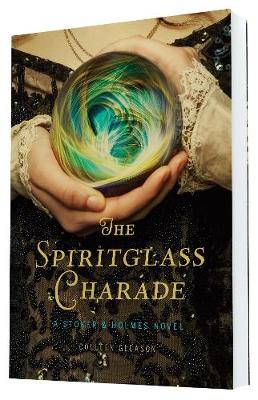 Reviews
Great for age 12-18 years
Evaline Stoker and Mina Holmes never meant to get into the family business. But when you're the sister of Bram and the niece of Sherlock, vampire hunting and mystery solving are in your blood, so to speak. After the Affair of the Clockwork Scarab, Evaline Stoker and Mina Holmes are eager to help Princess Alix with a new case. Seventeen-year-old Willa Aston is obsessed with spiritual mediums, convinced she is speaking with her mother from beyond the grave. What seems like a case of spiritualist fraud quickly devolves into something far more menacing: someone is trying to make Willa appear lunatic using an innocent-looking spiritglass to control her. The list of clues piles up: an unexpected murder, a gang of pickpockets, and the return of vampires to London. But are these events connected? As Uncle Sherlock would say, there are no coincidences. It will take all of Mina's wit and Evaline's muscle to keep London's sinister underground at bay.

This book is part of a book series called Stoker And Holmes .

There are 376 pages in this book. It is a novel. This book was published 2015 by Chronicle Books .

Love And Romance in fiction 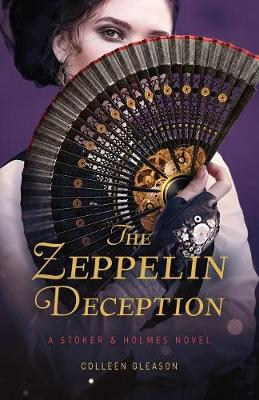 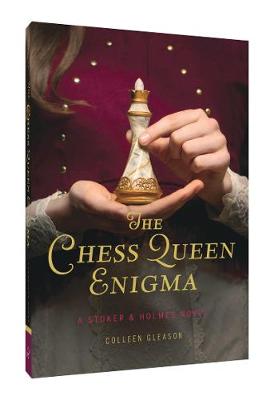 Evaline Stoker and Mina Holmes have reluctantly agreed to act as social cha...More 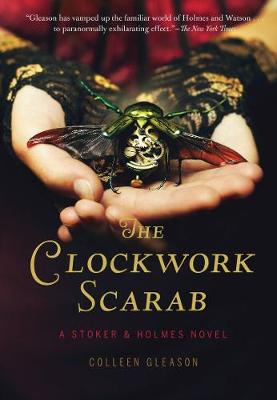 Evaline Stoker and Mina Holmes never meant to get into the family business....More