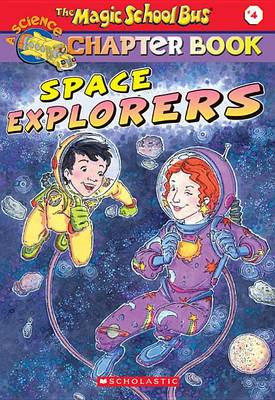 Reviews
Great for age 6-18 years
Carlos and his classmates join Ms. Frizzle on an expedition to outer space where they learn about the solar system.

This book is part of a book series called Magic School Bus .

This book is aimed at children in secondary school.

There are 76 pages in this book. This is a chapter book. Publishers market early chapter books at readers aged 6-10 years. This book was published 2016 by Scholastic Australia .

Bruce Degen is the bestselling author and illustrator of the beloved, perennial favorite Jamberry and numerous award-winning books for children. He is also the illustrator of the highly-acclaimed Magic School Bus series by Joanna Cole. Eva Moore has been writing and editing children's books for more than forty years. She is the beloved author of many popular books, and lives in Montauk, New York. A graduate of New York City's prestigious Cooper Union Art School, accomplished artist and calligrapher Don Bolognese went on to teach art there and at New York University, Pratt Institute, as well as at the Metropolitan Museum of Art's medieval museum, the Cloisters. He has illustrated more than 90 books for children, many of which he wrote himself; on many others, he has collaborated with his wife, the author and illustrator Elaine Raphael. As a veteran illustrator, Ted Enik has applied his versatility to original children's book art as well as popular characters. He recently switched hats and is now happily writing (and rhyming) up a storm. Illustrator/designer G. F. Newland has held a long chain of odd jobs over the years, and to pass the time he doodled. Some of them appear in this very book! Learn more about the aforementioned odd jobs and doodles here: www. gfnewland. com 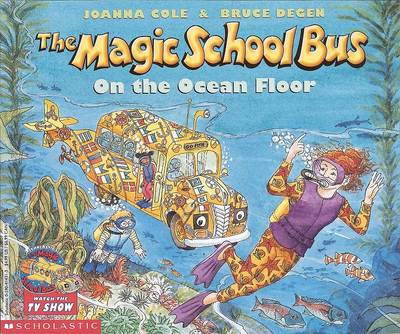 Wowee! A class trip to the ocean! Finally, the kids in Ms. Frizzle's class ...More 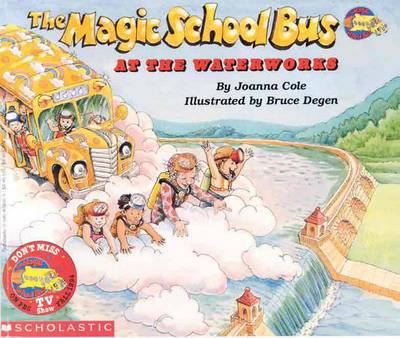 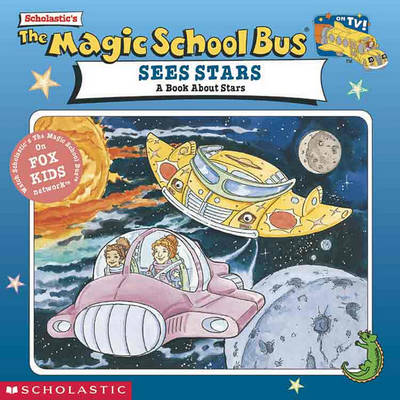 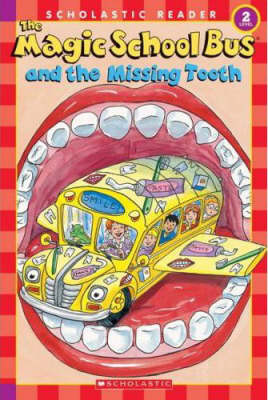