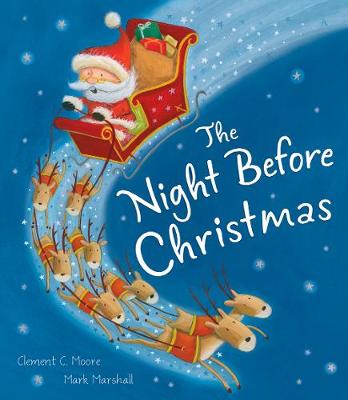 Reviews
Great for age 3-6 years
`Twas the night before Christmas, when all through the house Not a creature was stirring, not even a mouse . . .

It's Christmas Eve and the whole house is sleeping - all except one little boy, woken up by the jingle of bells and the clatter of reindeer hooves on the roof. As he tiptoes downstairs, who will he find?

Mark Marshall's captivating illustrations places a little boy at the heart of Clement C Moore's classic Christmas poem. This bright and bold picture book is a perfect Christmas gift for young children - and a great way to introduce a new generation to this iconic poem. With a magical, glittery cover!

There are 32 pages in this book. This is a picture book. A picture book uses pictures and text to tell the story. The number of words varies from zero ('wordless') to around 1k over 32 pages. Picture books are typically aimed at young readers (age 3-6) but can also be aimed at older children (7+). This book was published 2015 by Little Tiger Press Group .

Clement C Moore, American writer and poet, is best know for this poem, which he wrote for his children and published anonymously in New York's `Sentinel' on December 23rd 1823. Lynne Benton was born in Bournemouth, but moved to Bath at 18 to train as a teacher, and has lived there ever since. She has taught in several primary schools in the area, as well as working as pianist and receptionist in a Dancing school and bringing up four children. In 1982 she and her husband, Robin, a fellow-teacher and composer, co-wrote a musical play for primary schools based on the story of Jason and the Golden Fleece (still, happily, in print) but it was only when their children began leaving home for university that she began writing seriously. In 1996 she was a prizewinner in the Independent's Children's Story of the Year competition, and since then has had several fiction books published. As well as writing longer novels for older children she enjoys writing humorous "bite-size" stories for younger ones. She welcomes invitations to go into schools and talk to children about her books, since it keeps her in touch with her readers, who she finds a continual source of inspiration. Mark was born in London into a creative family including a pianist, actress and dancer. He was encouraged to draw from an early age going on to study Illustration and Painting at the University of Wolverhampton. He lives with his wife, Geraldine, and their two sons. Follow him on Twitter @markjmarshall4 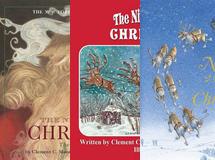 Twas the night before Christmas when all round the house, Nothing was stirr...More 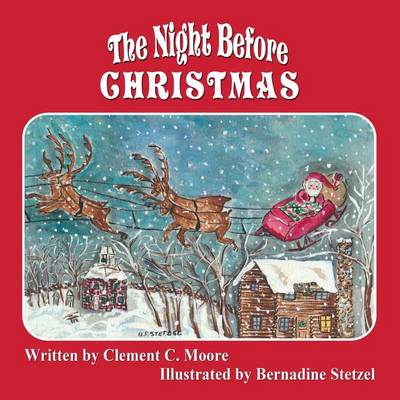 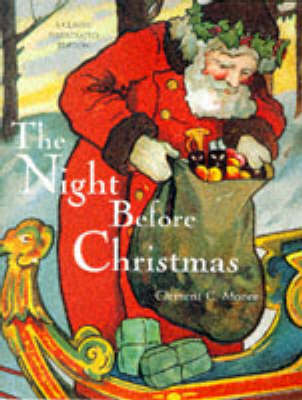 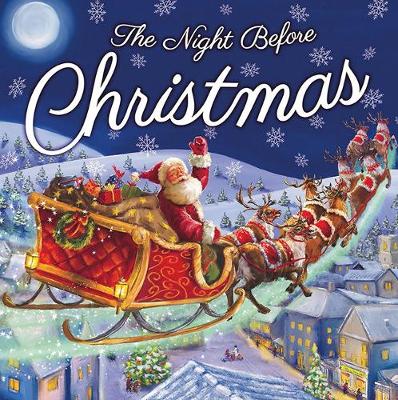 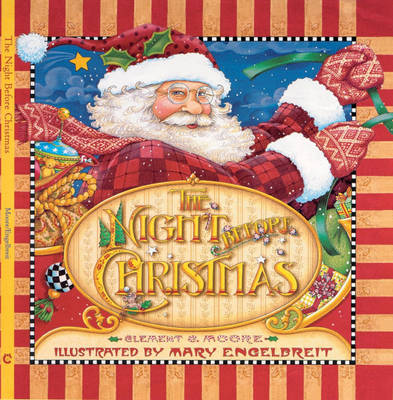