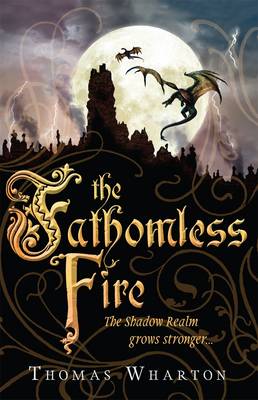 Reviews
Great for age 12-18 years
This is the thrilling sequel to "The Shadow of Malabron", and Book Two in the fantasy trilogy "The Perilous Realm". When Will learns that his friends in the Perilous Realm are in danger, he realizes that he must go back to Fable, their world of Story where Malabron the Night King threatens all who live there. But Will's friend Rowen has journeyed further than the rest of his companions, into the Weaving, an ever-changing place of mystery and untold dangers from which none return..."The Fathomless Fire" is the second in "The Perilous Realms" trilogy. The author is an award-winning writer of adult literary fantasy, whose work has been translated into several languages.

This is book 2 in The Perilous Realm .

There are 386 pages in this book. This book was published 2012 by Walker Books Ltd .

Thomas Wharton lives in Edmonton, Canada, with this wife and three children. He is an assistant professor of English at the University of Alberta. His first novel, Icefields (1995), won the Commonwealth Writers' Prize for Best First Book. A collection of short fiction, The Logogryph, won the Howard O'Hagan Award for Short Fiction at the 2005 Alberta Book Awards and was shortlisted for the 2006 IMPAC Dublin Prize. The Shadow of Malabron is the author's first children's book. 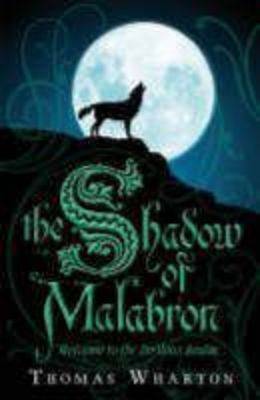 One boy, a wolf, and a perilous journey: a fantasy that weaves the fabric ...More