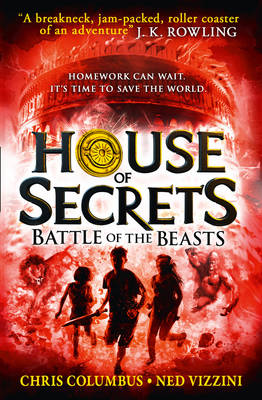 Battle of the Beasts

Book two in the bestselling HOUSE OF SECRETS series. Get ready for another action-packed adventure!

Just when the Walker kids thought they were safe, the Wind Witch blasts Kristoff House into a crazy world of battles, beasts and cyborgs. From the searing heat and clashing swords of the Colosseum, to the snow-capped Tibetan mountains and some seriously freaky monks - the stakes have never been higher!

Can the Walkers save the world? Again? Brendan, Cordelia and Nell better be prepared to fight for their lives...

The second book in the major new House of Secrets series. IT'S GOING TO BE EPIC!

This is volume 2 in House Of Secrets .

There are 512 pages in this book. This book was published 2015 by HarperCollins Publishers .

director, Columbus has been at the helm of such films as Home Alone and Mrs. Doubtfire. Ned Vizzini began writing for New York Press at the age of fifteen. At seventeen he was asked to write a piece for The New York Times Magazine which led to the publication of Teen Angst? Naaah. , a memoir of his years at Stuyvesant High School. Now twenty-two, Ned lives in Brooklyn, New York. 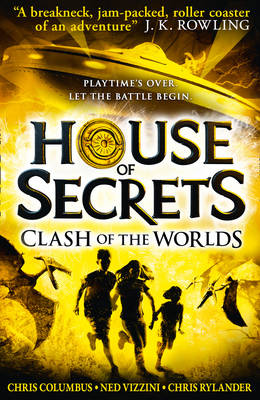 The third and final book in the epic HOUSE OF SECRETS series. Get ready for...More 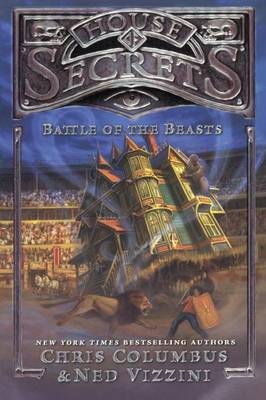 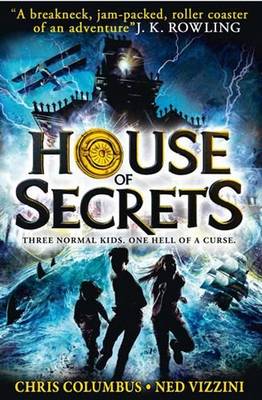 HOUSE OF SECRETS follows three siblings and their family as they are forced...More 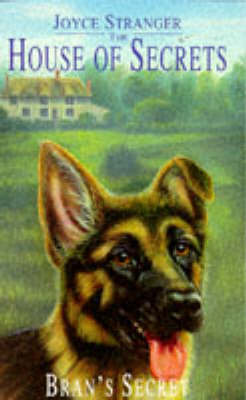