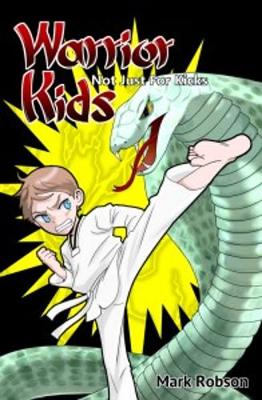 Warrior Kids: Not Just for Kicks

Reviews
Bullied by Zach and his gang, Donovan Richards decides he must learn to defend himself. When he takes his only new friend, Gurveer, along to a martial arts taster class, the boys are told they must take Gurveer's little sister, Abhaya, and her friend, Gabriella, with them.Girls weren't part of Donovan's plan, but he has no choice. Will the martial art prove to be like a magic shield? Or will it simply get Donovan into more trouble?

This book is part of a book series called Warrior Kids .

There are 80 pages in this book. This book was published 2015 by Caboodle Books Limited .

Mark Robson was born in Essex in 1966 and raised, for the most part, in Camarthen, West Wales. In 1982 he gained a scholarship to join the Royal Air Force as a pilot and has worked for them ever since. He successfully self-published the four book series, The Darkweaver Legacy, the first book of which was largely written during tours of duty in the Falkland Islands. He now lives in Northamptonshire with his family. 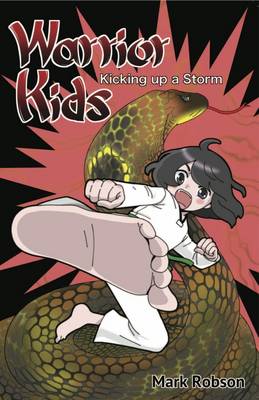 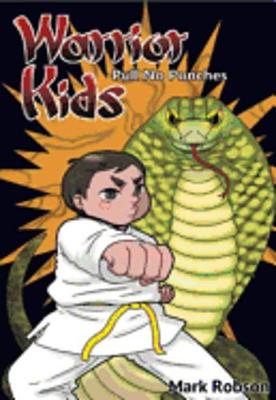 Gurveer loves going to martial arts lessons with Donovan, but their first e...More