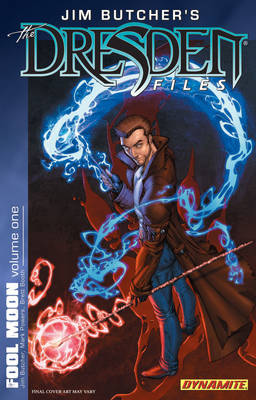 There are 128 pages in this book. This is a comic book. This book was published 2011 by Dynamic Forces Inc .

Mark Powers has been making up ridiculous stories since primary school and is slightly shocked to find people now pay him to do it. As a child he always daydreamed that his teddy bear went off on top secret missions when he was at school, so a team of toys recruited as spies seemed a great idea for a story. He grew up in north Wales and now lives in Manchester. His favourite animals are the binturong, the aye-aye and the dodo. Tim Wesson was born somewhere in England. As a young boy he enjoyed climbing trees and drawing pictures of dogs in cars. Eventually he became an illustrator who creates children's books. Tim doodles and paints whenever he can and likes to draw the first thing that pops into his head. He lives by the sea in Suffolk with his family. 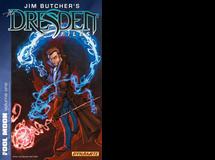