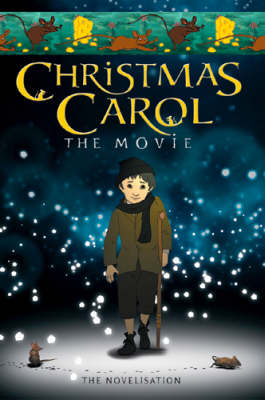 Reviews
Great for age 3-18 years
Charles Dickens' classic Christmas morality tale has been turned into a major feature-length animated film, with the voices of Kate Winslett, Nicholas Cage, Jane Horrocks, Simon Callow and Michael Gambon. The novelization of the film brings to life every aspect of the animated film.

This book was recognised in the Big Read Top 100 category by the Bbc Book Awards.

There are 80 pages in this book. This book was published 2001 by Random House Children's Publishers UK .

Charles Dickens (1812-1870) was an English writer and social critic who is generally regarded as the greatest novelist of the Victorian period. Narinder Dhami lives in Cambridge with her husband, Robert, and their four cats. 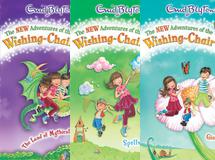 The New Adventures of the Wishing Chair