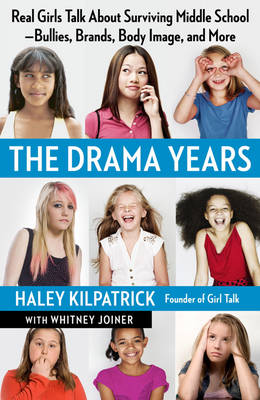 Reviews
Great for age 12-18 years
Captured and then abandoned by Olrik, Mortimer is now lost at sea with no provisions. Fortunately, he can always count on Blake. Once reunited, and with the help of some old friends, the two British gentlemen continue their dangerous mission to stop Von Stahl from resurrecting the Third Reich using the evil power of the 30 pieces of silver. A mission that will take them throughout Greece and into the very Kingdom of Hades!

There are 64 pages in this book. This is a comic book. This book was published 2012 by Cinebook Ltd .

Jean Van Hamme is one of Belgium's most successful contemporary novelists and comics writers. His most popular successes are "Thorgal," "Largo Winch," "Lady S. ," and "XIII," all published in English by Cinebook. Rene Sterne was a Belgian author, creator of the series "Adler. " He was chosen to work with Jean Van Hamme on a new "Blake & Mortimer" adventure. Unfortunately, he passed away in 2006 before it was finished, and it was his wife Chantal De Spiegeleer who completed the work. Jean Van Hamme and Ted Benoit are one of two teams who carried on the Blake and Mortimer series after its Belgian creator's death in 1987 (the other team was made up of Yves Sente and Andre Juillard). Jean Van Hamme's popular series, also published by Cinebook, are Thorgal, Largo Winch and Lady S. The artist Ted Benoit is a big admirer and supporter of the A"ligne claireA" instituted by Herge and E. P. Jacobs.