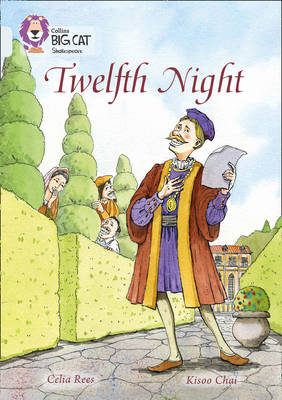 Enjoy the hilarity and mischief amidst the mistaken identities, mixed messages and cross dressing in this wonderful retelling of William Shakespeare's comedy play by Celia Rees. As all the characters get their wires crossed, and fall in love with the wrong people, time is running out to reveal their true identities before they head to the church!

* Diamond/Band 17 books offer more complex, underlying themes to give opportunities for children to understand causes and points of view.

There are 56 pages in this book. This book was published 2015 by HarperCollins Publishers .

Collins UK has been publishing educational and informative books for almost 200 years. Celia Rees lives in Leamington Spa where she writes her novels. She has been shortlisted for both the Guardian and the Whitbread Children's fiction awards. Her novels have been translated into over 20 languages. Jonathan was born in 1965, the son of a rig fitter and a primary school teacher. He first developed his skills as a writer and illustrator while studying architecture, illustrating poems and lyrics that he had written. After leaving college, he worked as an architect for several years, before pursuing a career in children's books. In addition to writing books such as Bringing Down the Moon, and Ruby Flew Too, he also paper-engineers pop-up books. 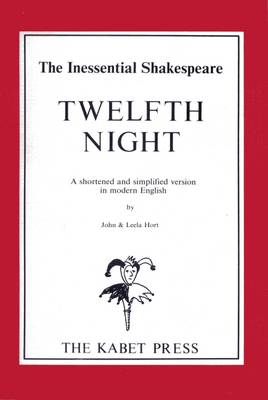 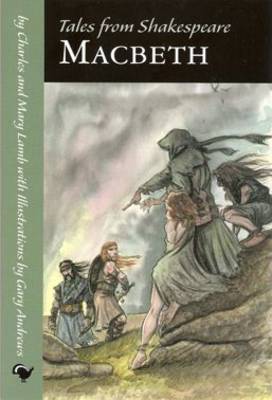 Tales from Shakespeare A classic tale written for the young reader as an in...More 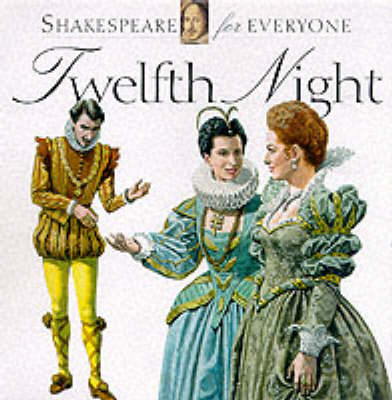 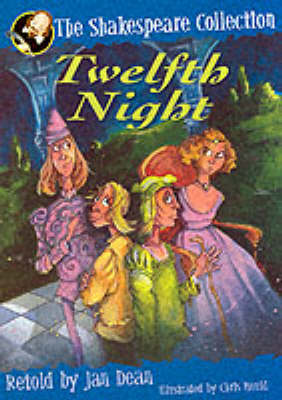 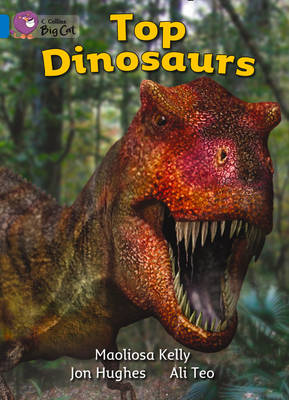 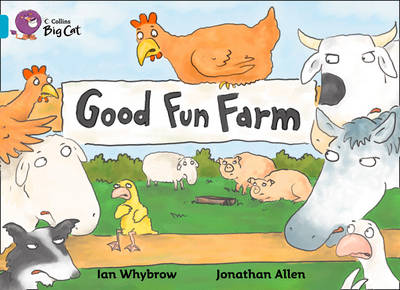 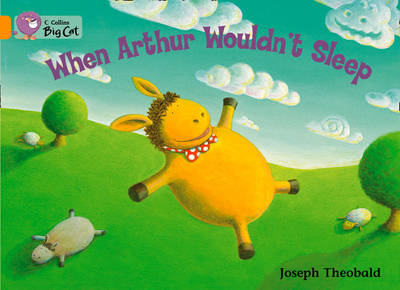 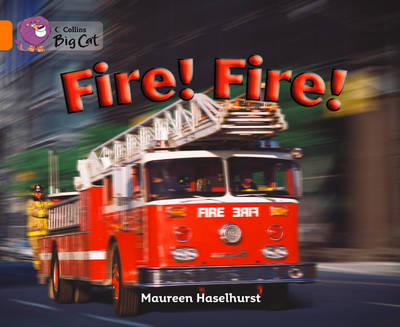