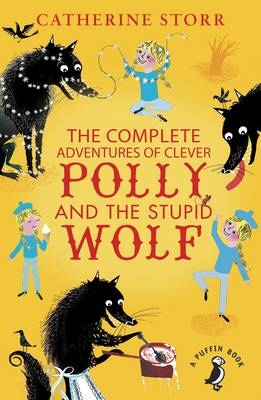 Complete Adventures of Clever Polly and the Stupid Wolf

This book features in the following series: Puffin, Puffin Storybooks .

There are 544 pages in this book. It is an anthology. This book was published 2016 by Penguin Books Ltd .

Catherine Storr was born in London in 1913. She practised medicine for fifteen years, but never forgot her ambition to be a writer. She wrote her first children's books for her three daughters and many became classics. Marianne Dreams was also made into a film, The Paper House, in 1990. She died in 2001. 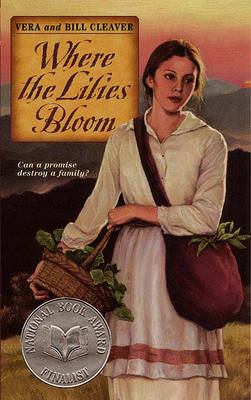 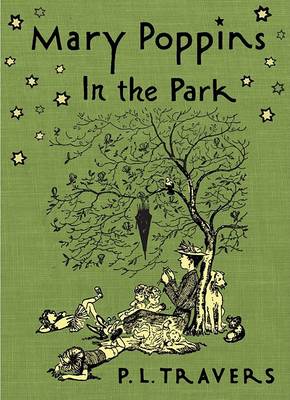 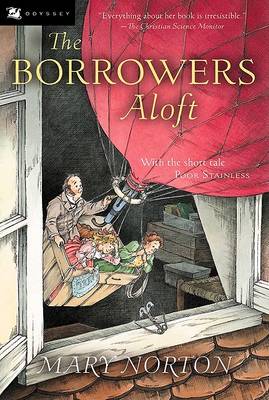 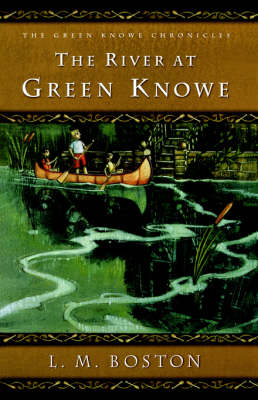