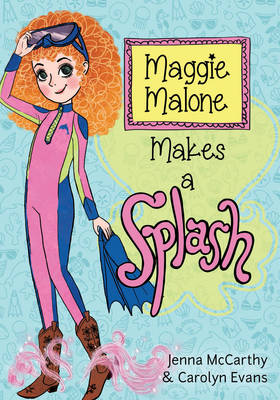 Reviews
Life isn't always smooth sailing-even with magical boots! "A fanciful and fun readwhere do we get a pair of those boots?" Sheryl Berk and Carrie Berk, authors of The Cupcake Club series Maggie Malone wants to fit in at her new school, so she decides to join the swim team. Only her tryout is a complete flop (of the belly variety, to be exact). What Maggie needs is a little help from her mostly magical boots!What could be better than spending a day as Marina Tide, daughter of a famous oceanographer? So Maggie jumps into Marina's shoeser, flippersfor a day of sunbathing, ocean breezes and an adorable pet dolphin! But there's a treasure-hunting traitor aboard her ship... and it's up to Maggie to save the crew and the coral reef before her time runs out."This lighthearted contemporary fantasy will appeal to fans of Sarah Mlynowski's "Whatever After" series and be a nice fit for readers graduating from the "Katie Kazoo" series by Nancy Krulik." School Library Journal

This book is part of a book series called Maggie Malone .

There are 192 pages in this book. This book was published 2015 by Sourcebooks, Inc .

Jenna McCarthy is the author of several humorous books for children and adults. Her work has appeared in more than fifty magazines around the world. She and her husband live with their two daughters and a gaggle of pets in Santa Barbara, California. Sara Palacios is the recipient of the 2012 Pura Belpre Illustrator Honor for her work on Marisol McDonald Doesn't Match/Marisol McDonald no combina. A native of Mexico, Sara graduated from the National Institute of Fine Arts in Mexico City with a degree in digital graphic techniques and went on to earn BFA and MFA degrees in illustration from the Academy of Art University in San Francisco. She works with a variety of media such as collage, ink, and digital artwork. 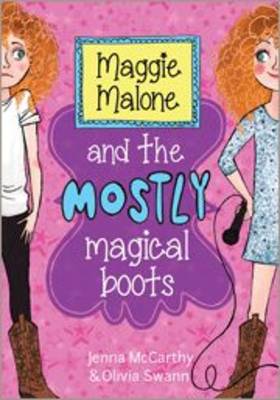 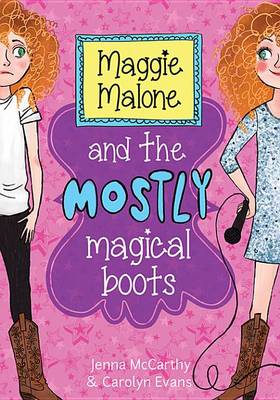 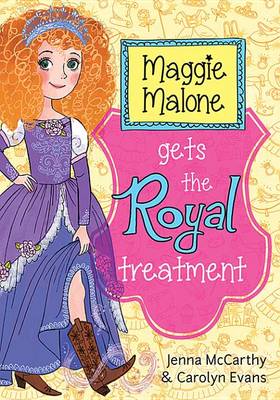 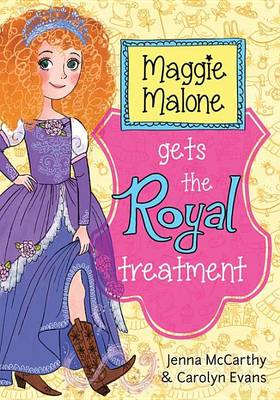