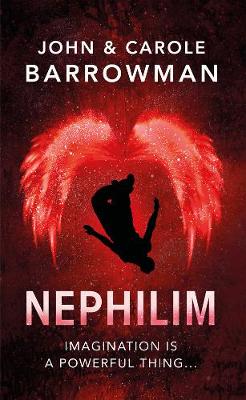 Seventeen-year-old Remy is a Conjuror - someone who can alter reality with his music. But such a talent comes with a price. He and his superpowered friends, Matt and Em Calder, are engaged in a dangerous battle to save humanity as we know it.

If they are to succeed, they must first decide who to trust. An amoral seventeenth-century artist? A quick-witted gang leader? Or a nephilim, half angel and half human, with silver-flecked wings?

But time is running out. The friends must take action soon. For when fallen angels rule, chaos will reign.

This is volume 2 in Orion Chronicles . 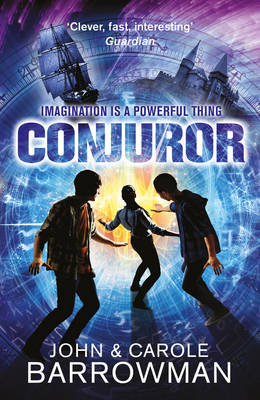 Imagination is a powerful thing. There are three things in this world that ...More 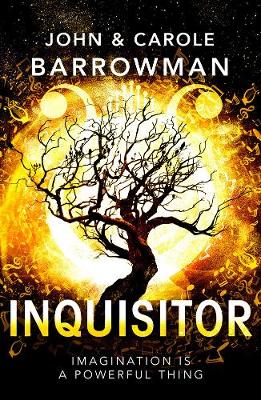 Remy Dupree and his friends Matt and Em Calder are battling to save the wor...More