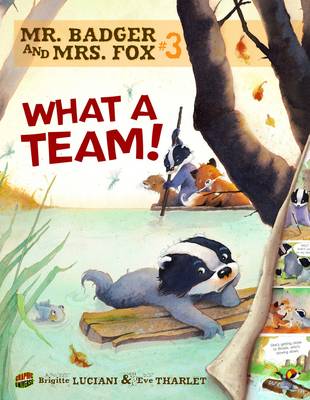 Mr Badger and Mrs Fox Book 3: What A Team

Reviews
Great for age 3-6 years
Mr. Badger and Mrs. Fox supervise while the kids have a boat race in the stream. Everyone has a different idea for how to build the fastest boat. Ginger wants to build a sailboat, so they dont have to row so much. Bristle and Grub think a kayak will be more fun. Everyone wants to be in charge, except badger baby sister Berry, who teams up happily with their otter and ferret friends.

This is book 3 in Mr Badger And Mrs Fox .

There are 32 pages in this book. This is a picture book. A picture book uses pictures and text to tell the story. The number of words varies from zero ('wordless') to around 1k over 32 pages. Picture books are typically aimed at young readers (age 3-6) but can also be aimed at older children (7+). This book was published 2012 by Lerner Publishing Group .

Since entering the ministry in 1978, Max Lucado has served churches in Miami, Florida; Rio de Janeiro, Brazil; and San Antonio, Texas. He currently serves as teaching minister of Oak Hills Church in San Antonio. He is America's bestselling inspirational author with more than 130 million books in print. Follow his website at MaxLucado. com Facebook. com/MaxLucado Instagram. com/MaxLucado Twitter. com/MaxLucado Eve Tharlet's childhood was basked in a Germano-French culture, having been born in Alsace, France, but grew up in Germany. She has illustrated about 150 children's books in different countries, as well as nine graphic novels for kids, which were made into an animated TV series. 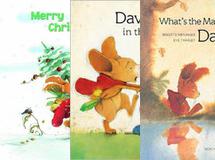 A lovely set of stories about a rabbit called Davy written by Brigitte Weni...More 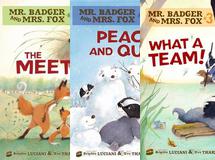 Graphic novel interpretation of a stepfamily with a fox mum and badger dad....More 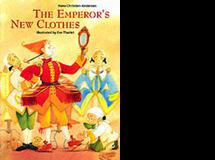 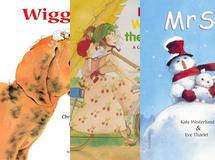 Picture books and other stories illustrated by Eve Tharlet....More 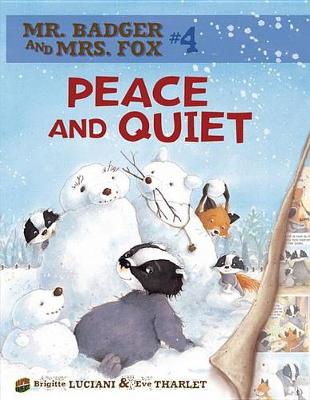 Can this family keep the peace when they're cooped up together underground?...More 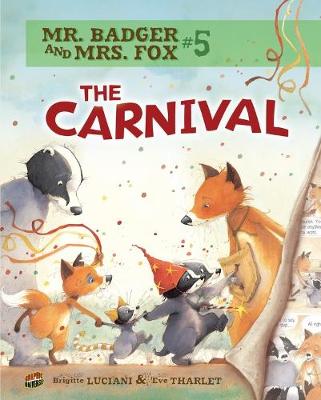 Can badgers and foxes get through a long, hard winter together? Badgers lik...More 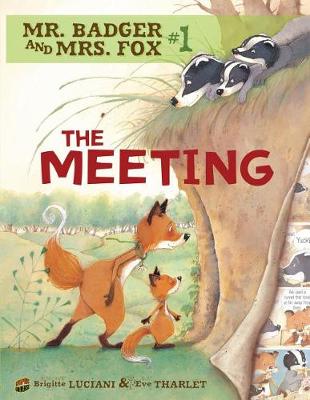 Badgers Bristle and Grub live with their father and baby sister Berry in a ...More 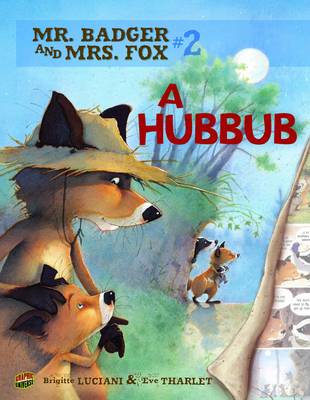 The ongoing adventures of the blended family of the Badgers and the Foxes....More