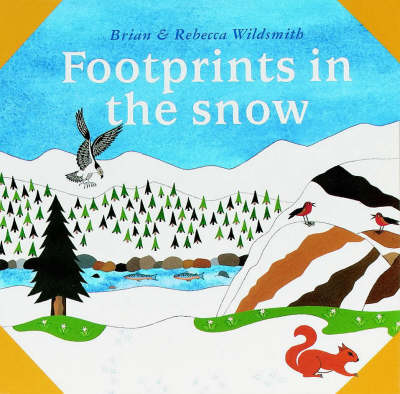 Footprints in the Snow

Reviews
Great for age 3-6 years
It's winter and the snow is full of footprints. But who has made them? Is it a bear, a fox, or a squirrel? This is the latest in the What Next Books series, which encourages very young children to listen, look, and work out for themselves what will happen next on the pages.

This book is part of a book series called What Next .

There are 24 pages in this book. This is a picture book. A picture book uses pictures and text to tell the story. The number of words varies from zero ('wordless') to around 1k over 32 pages. Picture books are typically aimed at young readers (age 3-6) but can also be aimed at older children (7+). This book was published 1996 by Oxford University Press . 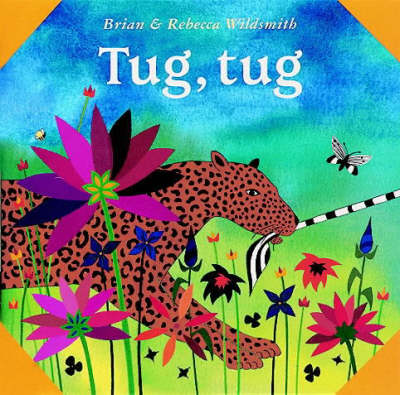 All the animals are pulling each others' tails. But which tail belongs to w...More 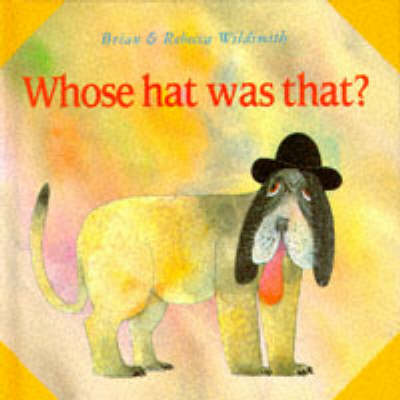 One day the wind wanted to have some fun. She blew everyone's hat off. And ...More 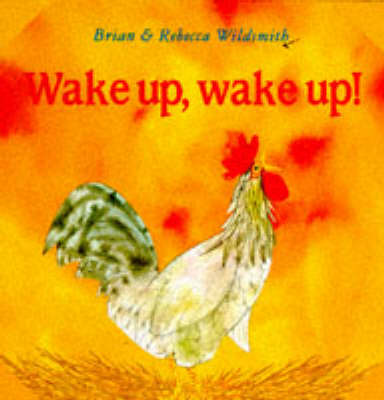