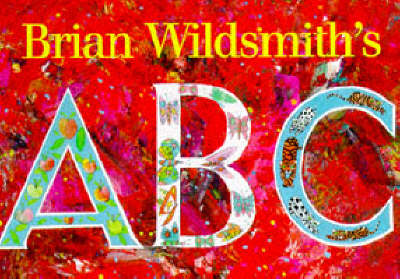 Reviews
Great for age 4-9 years
This gem designed by Brian Wildsmith has long been a favorite alphabet book. His luscious palette of colors will excite any curious young reader.

There are 16 pages in this book. This book was published 1996 by Star Bright Books .