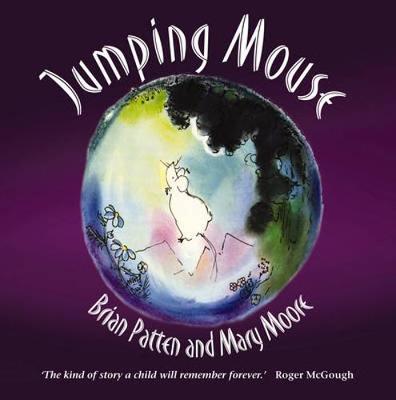 This Native American folk tale tells how a little mouse had the courage to leave his family's warm nest in the roots of a giant tree, and go in search of the Sacred Mountains. He has many adventures on the way and finds his true name of Jumping Mouse. He makes friends with a racoon, frog, buffalo and wolf, whilst taking care not to be caught by the Spots circling watchfully above in the sky.

This book is part of a book series called Hawthorn Childrens Classics .

There are 48 pages in this book. This book was published 2010 by Hawthorn Press Ltd .

Brian Patten was born in 1946 in Liverpool, and grew up in the docklands. He left school at fifteen, becoming a junior reporter on The Bootle Times, with responsibility for writing the popular music column. He is one of the most accessible and popular poets working today. He made his name in the 1960s in the Liverpool trio with Adrian Henri & Roger McGough. Their main aim was to make poetry immediate and accessible for their audience, and their joint anthology, The Mersey Sound (1967), has been credited as the most significant anthology of the twentieth century for its success in bringing poetry to new audiences. Brian Patten's individual strength is his ability to write and perform a powerful mix of serious and humorous work. His poems have been translated into many languages. Patten is also well-known for his bestselling poetry collections for children, most famously Gargling with Jelly: A Collection of Poems (1985) and Juggling with Gerbils (2000). His collection for children, The Blue and Green Ark: An Alphabet for Planet Earth (1999), won a Cholmondeley Award in 2002. He has also written a novel for children, Mr. Moon's Last Case (1975), which won an award from the Mystery Writers of America Guild. He lives between London and Devon and has been honoured with the Freedom of the City of Liverpool. He is a Fellow of the Royal Society of Litrature and of both Liverpool University and John Moores University. Mary Moore is an illustrator of children's books. She is an artist and fashion designer, owns a vintage dress shop, and has designed shirts for such artists as Eric Clapton and the band The Animals. She helped establish the Henry Moore Foundation in 1977, sponsor of an exhibition at Tate Britain. Brian Patten was born in Liverpool. His poetry for adults has been translated into many languages, and his collections include Collected Love Poems, Armada, and, from Penguin, 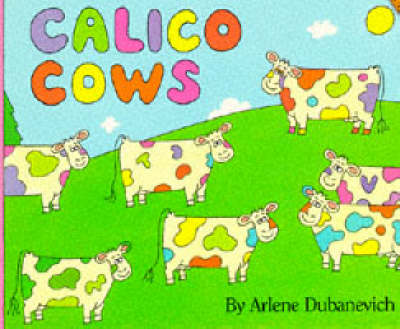 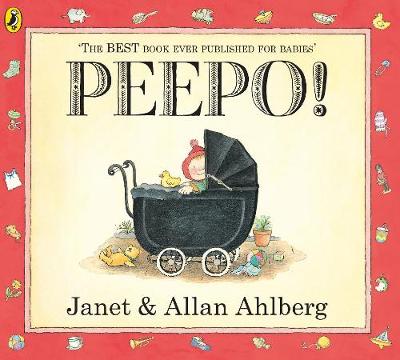 Peepo! is the much-loved picture book classic by Janet and Allan Ahlberg.Pe...More 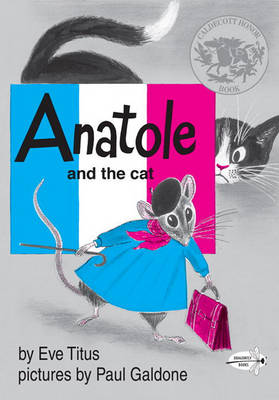 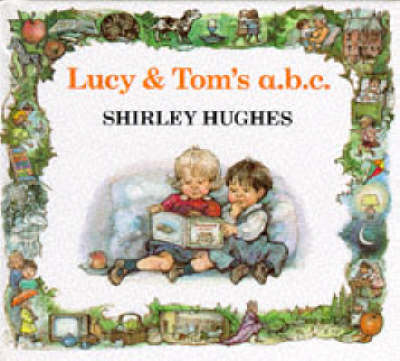