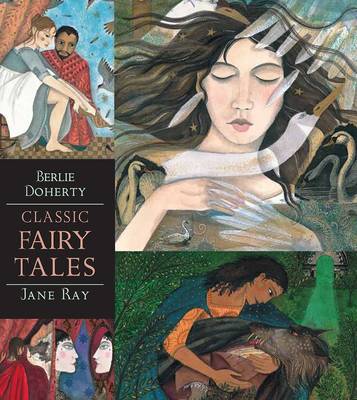 Reviews
Walker Illustrated Classics is a new series which brings together some of the best-loved stories ever told, illustrated by some of today's finest artists. These exquisitely designed books, with their magnificent words and glorious pictures, are a pleasure to read - and re-read. The classics have never looked so good! The twelve stories in this collection are among the best-loved and most enchanting fairy stories of all. These are classic tales that have enthralled children all over the world for hundreds of years; but rarely, if ever, can they have been presented as perfectly as here. Here is fairy-tale magic for many a lifetime.

This book is part of a book series called Walker Illustrated Classics .

There are 224 pages in this book. It is an anthology. This book was published 2009 by Walker Books Ltd .

Berlie Doherty is an English novelist, poet, playwright and screenwriter. Doherty has won many awards, including the Carnegie Medal twice. Jane Ray is the Smarties-prize winning illustrator of over 30 books.

Cinderella
Cinderella REALLY wants to go to the ball but her wicked stepmother and ugly sisters think she's better off at home doing the chores. Along comes the fairy godmother, waves her magic wand and Cinders's clothes are transformed into a gorgeous ball gown. Off she goes to the palace ball in a pumpkin coach and horses transformed from mice. But when the clock strikes midnight Cinders reverts to her tattered old self, and the prince has only a glass slipper to find his gorgeous girly.

Aladdin and the Magic Lamp
From A Thousand and One Nights comes the tale of Aladdin, an impoverished young lad in a Chinese town. Persuaded by the evil sorcerer Maghreb to retrieve a magic lamp containing a genie, the tale then follows the escapades of Aladdin and Maghreb as they fight to own the lamp and the magic it contains.

Beauty and the Beast
The Beast lives alone in his castle, enchanted by a wicked fairy and waiting for true love to break the spell. Could Beauty be the one to see through his ugly exterior? Or is he destined to remain a beast forever?

Hansel and Gretel
Two children are sent into the woods. The first time, they follow a trail of stones back to the house, but the second time they use breadcrumbs, which are eaten by the birds. Lost and alone, they come upon a tempting gingerbread house, they can't resist entering. Little do they realise that inside lives a witch... and she thinks they'd make a delicious dinner.

The Firebird
The firebird was stealing the Tsar's famous golden apples, so he set his three sons a quest to find the firebird and bring it back to him. Dimitri and Vassili set off together and the youngest son, Ivan , was forced to go alone. When the Grey Wolf tears Ivan's horse to pieces he thinks it is all over for him, but guilt at his actions forces the Grey Wolf to carry Ivan to his destination. With help from the wolf Ivan manages to beat his brothers and retrieve not only the firebird but also the beautiful princess.

Rumpelstiltskin
Rumplestiltskin helps a miller's daughter turn straw into gold in return for her first child. Only if she can guess his name will she be set free.

Sleeping Beauty
After a curse is placed upon her as a baby, a princess pricks her finger on a spinning wheel and falls into a deep sleep on her sixteenth birthday. One hundred years later, a handsome prince rides past the forgotten palace. He must undo the curse and finally awaken the princess. 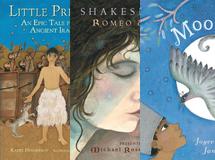 A collection of stories featuring the beautiful illustrations of Jane Ray....More 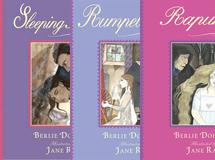 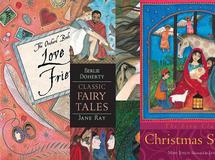 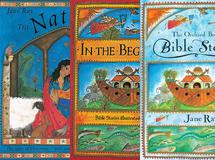 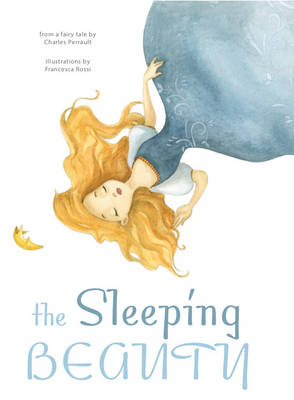 The princess will indeed prick her finger on a spindle and she will fall in...More 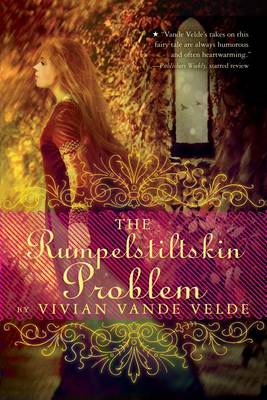 Have you ever wondered just what was going on when that odd little man with...More 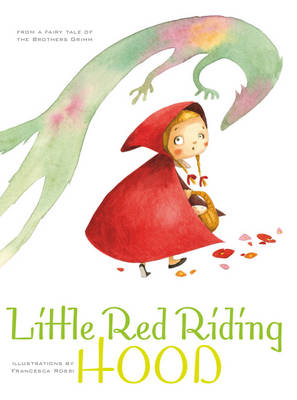 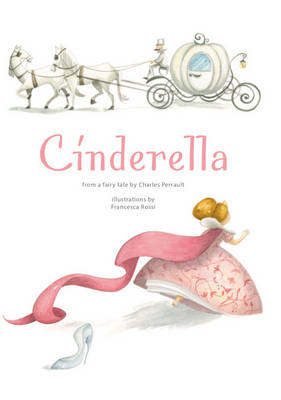 Cinderella arrived at the ball looking like a princess. But she had to be c...More 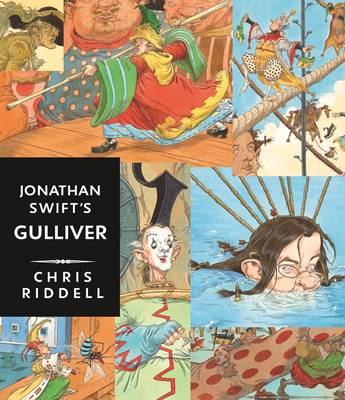 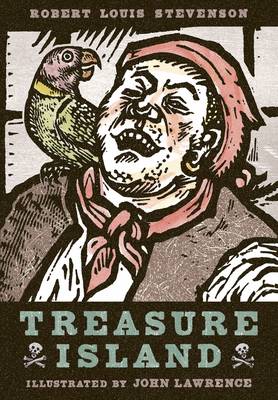 Re-live one of the greatest adventure stories of all time in this stunning,...More 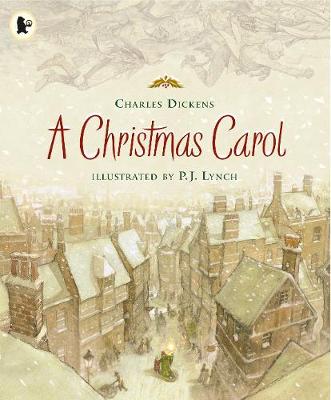 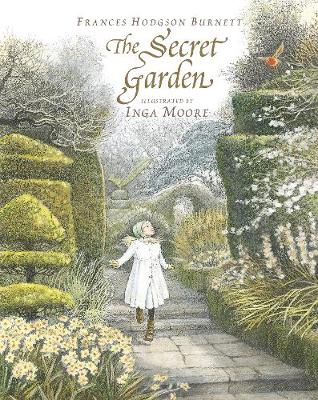 Step into the world of The Secret Garden with this beautifully illustrated ...More