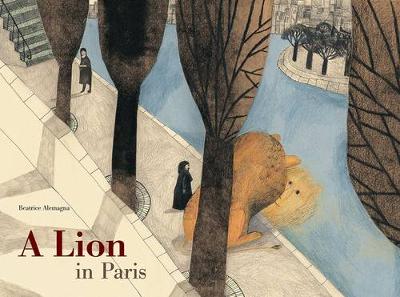 Lion in Paris, A

Reviews
Great for age 3-6 years
A Lion in Paris is widely regarded as the most accomplished book by multi-award-winning children's author/illustrator Beatrice Alemagna. It tells the story of a lion who, bored by his rural life in the savannah, seeks excitement and opportunity in the city of light. On arrival in Paris the lion is disappointed to find that despite his size, people barely pay attention to him, not even when he lets out a ferocious roar on the busy Metro. Taking in the sights and sounds of Paris this beautifully illustrated book successfully conveys the experience of being a stranger in a new city and the process of understanding our own identity.

There are 36 pages in this book. This is a picture book. A picture book uses pictures and text to tell the story. The number of words varies from zero ('wordless') to around 1k over 32 pages. Picture books are typically aimed at young readers (age 3-6) but can also be aimed at older children (7+). This book was published 2014 by Tate Publishing .

Beatrice Alemagna is an author and illustrator living in France. Her books include A Lion in Paris and What is a Child? The Little Big Thing is Beatrice's fourth book with Tate.

Other collections by Beatrice Alemagna 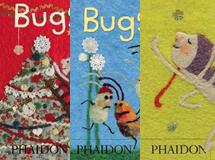 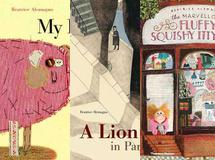 A collection of stories featuring the beautiful illustrations of Beatrice A...More