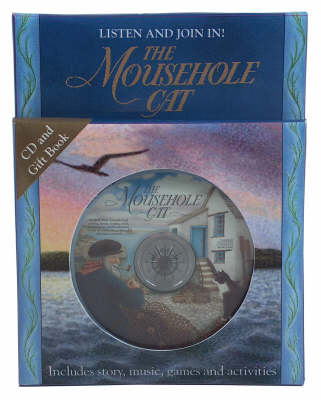 Reviews
Great for age 3-11 years
Discover the wonderfully atmospheric and dramatic Cornish tale of Mowzer, the cat, and Tom, the old fisherman, who brave the wrath of the Great Storm-Cat to try and save their village. A charming gift to be enjoyed by adults and children alike, this midi hardback edition of the picture book classic is accompanied by a CD narrated by Bernard Cribbins, featuring the story, song and activities.

There are 40 pages in this book. This is a picture book. A picture book uses pictures and text to tell the story. The number of words varies from zero ('wordless') to around 1k over 32 pages. Picture books are typically aimed at young readers (age 3-6) but can also be aimed at older children (7+). This book was published 2006 by Walker Books Ltd .

Author of the delightful picture book Katje the Windmill Cat, illustrated by Nicola Bayley. A truly gifted painter, best known for her loving, detailed illustrations of cats. Antonia Barber's The Ghosts was shortlisted for the Carnegie Medal and filmed as The Amazing Mr Blunden . The Mousehole Cat was a finalist for the Smarties Prize, winner of the 1990 British Book Award and Commended for the 1991 Kate Greenaway Medal; it was later made into an animated film. In 1993 Tales from Grimm was selected for Child Education Best Collections of the Year. 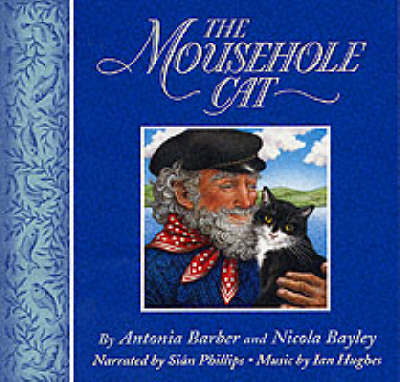 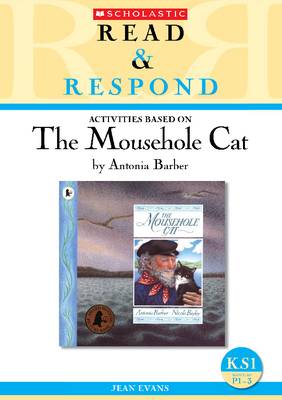 A new title from the best-selling _Read & Respond_ series. * Differentiatio...More