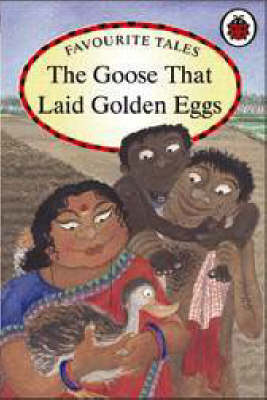 This book is part of a book series called Favourite Tales .

There are 32 pages in this book. This is a picture book. A picture book uses pictures and text to tell the story. The number of words varies from zero ('wordless') to around 1k over 32 pages. Picture books are typically aimed at young readers (age 3-6) but can also be aimed at older children (7+). This book was published 2006 by Penguin Books Ltd .

Anushka Ravishankar is a mathematics graduate who has made a name for herself internationally as an Indian children's writer, with over ten books of verse, fiction and non-fiction. She can be said to have pioneered the Indian English nonsense verse form and brought it to international attention. Christiane Pieper is a German illustrator for whose art delights in drama, movement and whimsical expressions.

The Goose That Laid the Golden Eggs
Every day a poor farmer went to collect an egg from his gooses nest. One day he found that the egg was very heavy and an odd gold colour. He thought that someone had played a trick on him but took the egg home any way. There he discovered that the strange egg was actually made of gold. The farmer sold the egg for a lot of money. Every day he went to his goose and every day there was another golden egg. Soon the farmer was very rich. But he was also greedy and thought that if he cut open the goose he would get all the gold at once. But when he opened up the goose there was no gold inside, and thereafter also no golden eggs. Moral: greed often results in less not more. 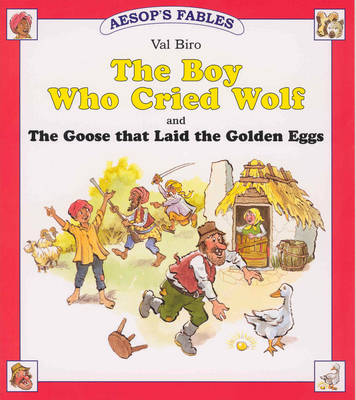 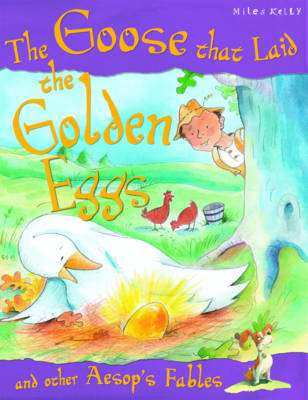 The text is young and simple, and clearly portrays helpful morals through f...More 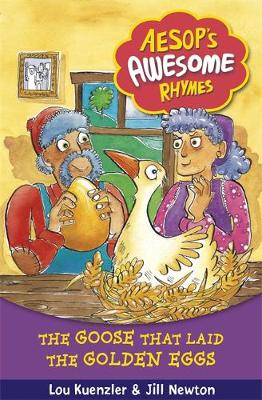 Golden eggs are a dream to a poor man and wife,Will they give in to greed -...More 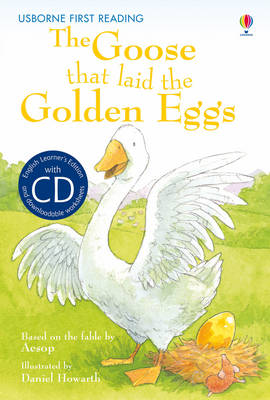 Poor Tom and Elena can't believe their luck when their goose lays a golden ...More 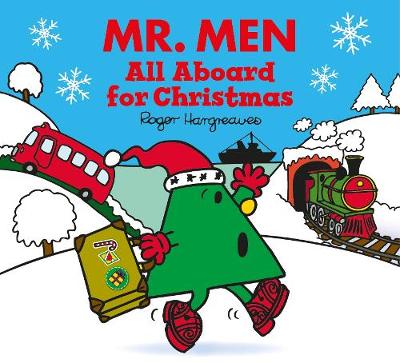 Mr Christmas has been invited to spend Christmas with Little Miss Late this...More 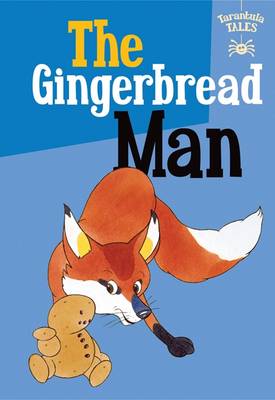 The Gingerbread Man re-tells the traditional story of the woman who loves b...More 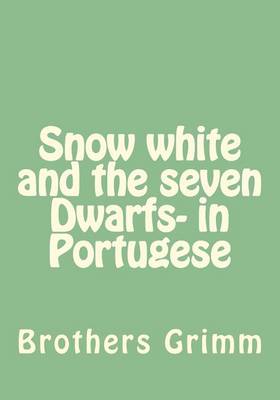 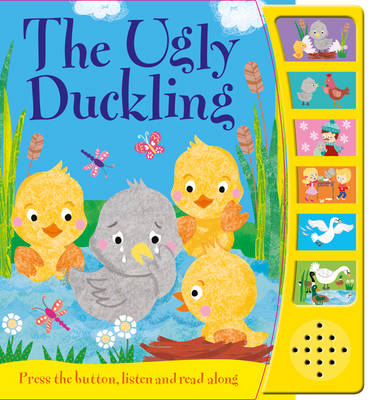 Press the six sound buttons to listen to this classic fairy tale and join t...More