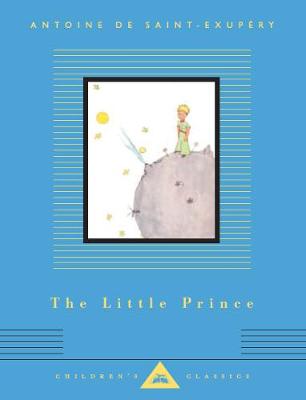 Reviews
Great for age 12-18 years
Written during World War II, The Little Prince tells of the friendship between the narrator, an aviator stranded in the Sahara desert, and a mysterious boy whom he encounters there. Ruler of a tiny asteroid of which he is the only inhabitant, the Little Prince chats disarmingly about his curious adventures in space and since arriving on earth; of his distant home and of his love for a beautiful and capricious rose, to whom he longs to return. A moving and deceptively simple tale, it was described by Saint-Exupery as a children's story for adults, and it works on several levels as an allegory of his own life, or of the human condition. Children love it for its deadpan fantasy, for its sense of amused bafflement at the grown-up world and for the author's attractive watercolour illustrations which are an integral part of the book.

This book is part of a book series called Little Prince .

Antoine de Saint-Exupery (1900-44) was a French writer and aviator, who disappeared on a reconnaissance mission during the Second World War. The author of several novels about flying, he is best remembered today for the children's book The Little Prince.

I Capture the Castle
This is the diary of Cassandra Mortmain, which tells of her extraordinary family and their crumbling castle home. Cassandra's father was once a famous writer, but now he mainly reads detective novels while his family slide into genteel poverty. Her sister Rose is bored and beautiful, and desperate to marry riches. Their step-mother Topaz has habit of striding through the countryside wearing only her wellington boots. But all their lives will be soon be transformed by the arrival of new neighbours from America, and Cassandra finds herself falling in love... 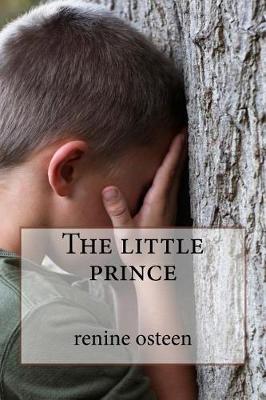 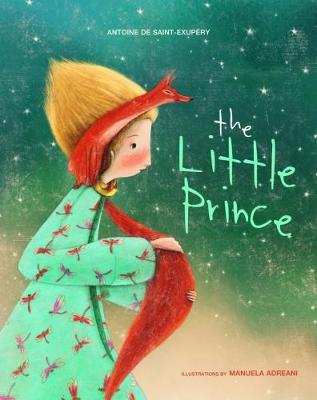 Few novels have been as inspirational as "The Little Prince" by Antoine de ...More 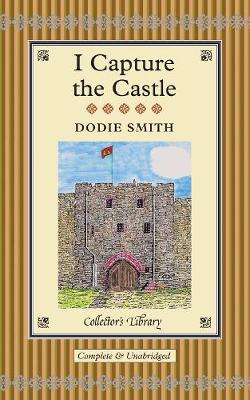 The eccentric Mortmain family have been rattling around in a vast, decrepit...More 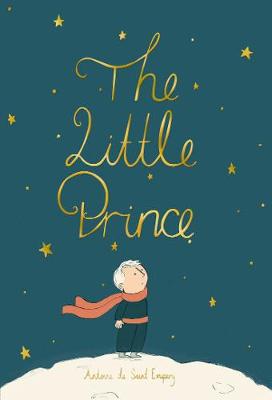 The Little Prince is a modern fable, and for readers far and wide both the ...More 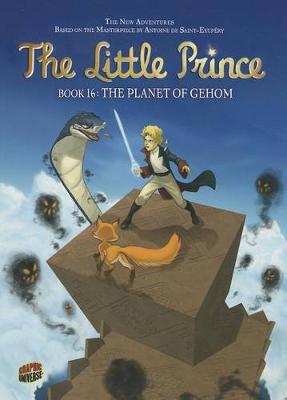 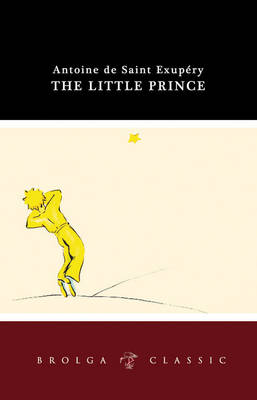 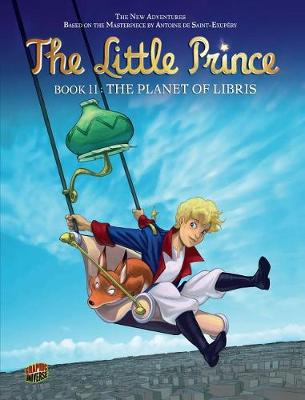 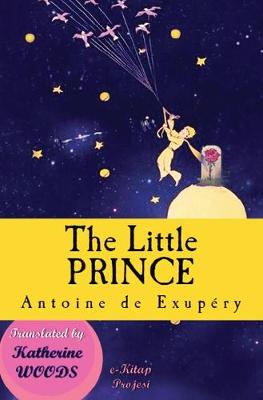