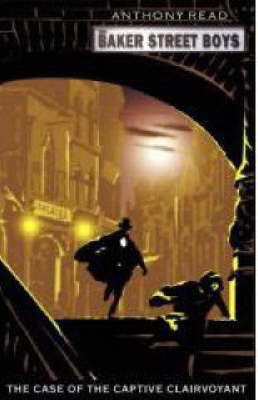 Reviews
Holmes and Watson are out of town and it's up to the Boys to rescue Mary from the clutches of her evil stepfather, Marvin the Mystic. But Marvin is in cahoots with the dastardly Moriarty! Together they scheme to rob rich people's houses while Marvin performs seances. The Boys know Mary will never be safe with Marvin on the loose, so Rosie, the little flower girl, replaces Mary on stage in an attempt to reveal Marvin's scam. But everything goes horribly wrong - Marvin is murdered and Rosie kidnapped! In a race against time, the Boys dash across London and, with some help from Mary's real father, uncover the murderers and rescue their friend.

This is book 2 in Baker Street Boys .

There are 159 pages in this book. This book was published 2006 by Walker Books Ltd . 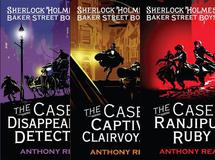 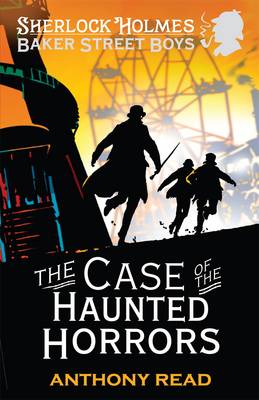 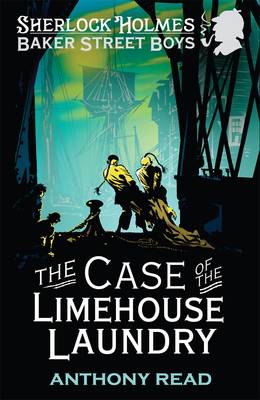 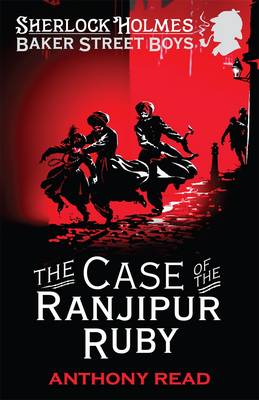 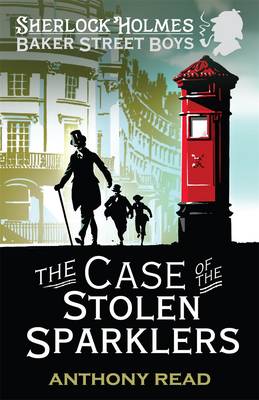