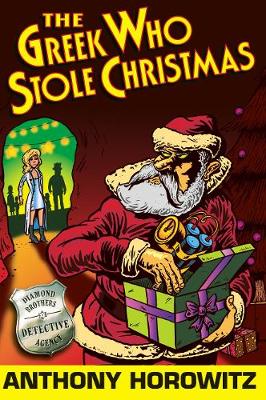 The Greek Who Stole Christmas

Reviews
Great for age 8-14 years
It's Christmas and the Diamond Brothers - the world's most defective detectives - are back with a new case to solve in this hilarious spoof detective tale. Once again, Tim Diamond and his younger brother Nick are flat broke. So when they're hired to investigate an anonymous death threat made to world-famous pop singer and movie actress Minerva, they jump at the chance. However, the Greek celebrity seems to have plenty of enemies - so the question is, which one actually wants her dead? Meanwhile, Tim needs to resist Minerva's amorous advances and focus in the matter in hand...

This book is part of a book series called Diamond Brothers Detective Agency .

This book was published 2011 by Walker Books Ltd .

Anthony Horowitz is the award-winning creator of the phenomenal Alex Rider books and the bestselling Power of Five series as well as a prolitic writer for TV. He lives in Clerkenwell, London.

Diamond Brothers Detective Agency
Meet the Diamond Brothers, the world's worst private-detective agency, in this Chandler-esque spoof from the creator of the bestselling Alex Rider series.

Other collections by Anthony Horowitz 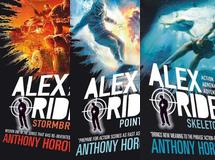 Anthony Horowitz series about the schoolboy turned spy. When his guardian d...More 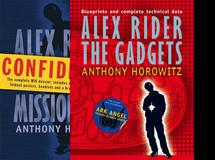 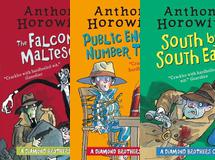 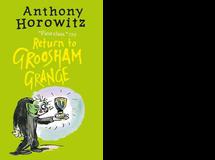 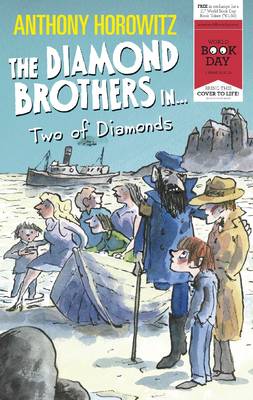 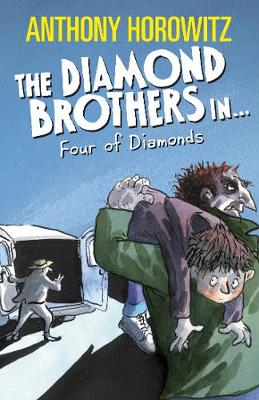 Three thrilling cases for the world's most defective detectives, from the c...More 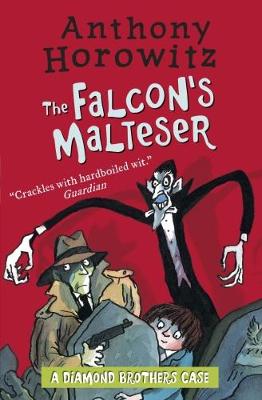 A hilarious story about the world's worst detectives by the bestselling aut...More 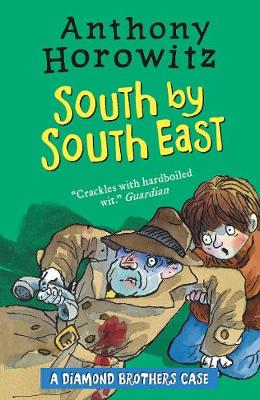 A hilarious story about the world's worst detectives by the bestelling auth...More