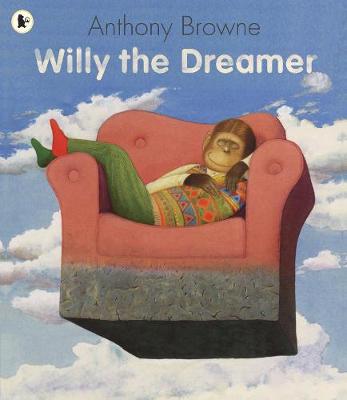 Reviews
Great for age 3-9 years
A stunning Willy book with spectacular, surreal paintings - by one of the most acclaimed of all picture book artists. Willy loves to dream. He dreams that he's a film star, a sumo wrestler, a ballet dancer, a painter, an explorer, a famous writer, a scuba diver... Sometimes he dreams that he can't run but he can fly. He dreams he's a giant or he's tiny, a beggar or a king, in a strange landscape or all at sea. He dreams of fierce monsters and super heroes, of the past and, sometimes, the future. Willy's dreamland is a gallery of amazing and magical pictures, each one magnificently executed and packed with bananas and slyly surreal details that cannot fail to intrigue and delight. The pictures pay homage to famous paintings by the likes of Dali, Magritte and Henri Rousseau, as well as film and book characters and much more.

This book is part of a book series called Willy the Chimp .

There are 32 pages in this book. This is a picture book. A picture book uses pictures and text to tell the story. The number of words varies from zero ('wordless') to around 1k over 32 pages. Picture books are typically aimed at young readers (age 3-6) but can also be aimed at older children (7+). This book was published 2008 by Walker Books Ltd .

Anthony Browne, a Hans Christian Andersen Medalist and the current Children's Laureate in the United Kingdom, is the author-illustrator of many acclaimed books for children, including Silly Billy. He lives in Kent, England. 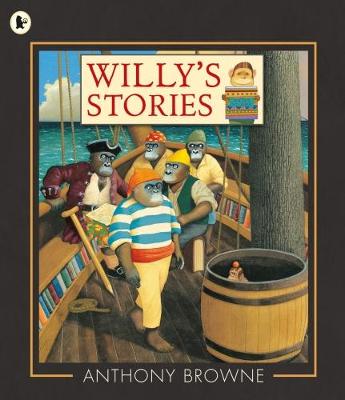 A magical celebration of stories and the imagination from the multiple awar...More 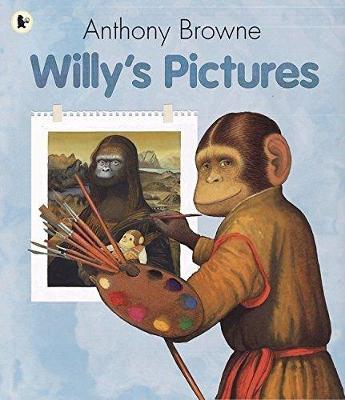 Hugely entertaining and informative - a unique art history lesson given by ...More 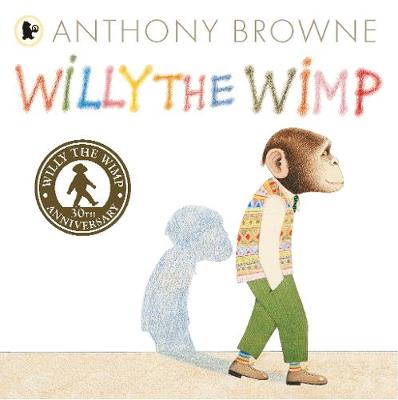 Celebrate the 30th birthday of this classic story about a gentle chimp fed ...More 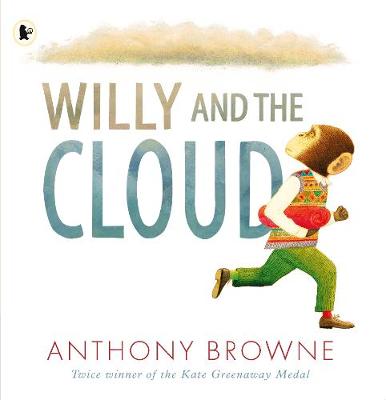 From the former Children's Laureate and twice winner of the Kate Greenaway ...More