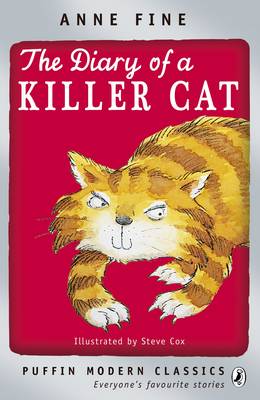 Diary of a Killer Cat

Everyone loves the wickedly dry sense of humour of The Diary of a Killer Cat by Anne Fine.

Poor Ellie is horrified when Tuffy drags a dead bird into the house. Then a mouse. But Tuffy can't understand what all the fuss is about.

Who on earth will be the next victim to arrive through the cat-flap? Can soft-hearted Ellie manage to get her beloved pet to change his wild, wild ways before he ends up in even deeper trouble?

The hilarious antics of Tuffy and his family as told by the killer cat himself.

There are 64 pages in this book. This is a journal. This book was published 2011 by Penguin Books Ltd .

Anne Fine is a bestselling author, former Children's Laureate and prize-winner with great profile across the trade, libraries and educational markets.

The Diary of a Killer Cat 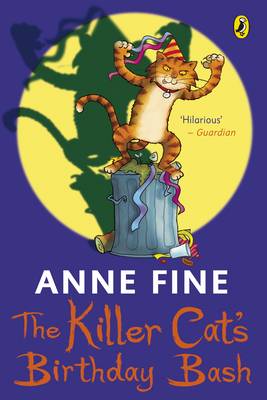 Okay, okay. So spank my furry little bum. I held a party.It was my birthday...More