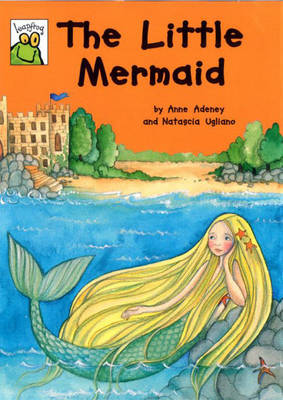 Reviews
Compiled in consultation with Dr Barrie Wade, each book in this series features brightly illustrated stories with large text format by top authors and illustrators. Both the text and images interact to help develop visual literacy. This book tells the story of the little mermaid.

There are 32 pages in this book.

Elena Pasquali is the pseudonym of an in-house author. Natascia Ugliano lives in Milan, in a very colourful home, with her family. She studied at the Brera Academy of Fine Arts in Milan and then worked as a stage and costume designer in the theatre. In 2005 she started illustrating children's books. Recently she has won several awards, and started teaching children to paint. Anne Adeney writes for children, has four daughters of her own, does remedial teaching, teaches Sunday school, and is a tireless promoter of children's books and reading.

The Little Mermaid
Deep, deep down in the sea lived the sea king and queen and their brood of mermaid daughters. When each child turned sixteen she was allowed to visit the surface of the sea and look out upon the human world. One by one each girl came of age, but having satisfied their curiosity, each agreed that their sea world was more enchanting than the world above the sea. Until the time came for the youngest princess to visit the seas surface, whereupon she saw a ship filled with beautiful people having a party and gazed upon the most handsome of all, a young prince. The youngest mermaid watched all day but then as evening drew in, a storm erupted tossing the ship this way and that. The handsome young prince was thrown into the sea and would have drowned but for the plucky young mermaid who rescued him. Scared of being discovered, the little mermaid left the unconscious prince on the beach where he was found by a lovely young woman. The prince believed that it was the young woman who had rescued

Leapfrog Series
The Leapfrog series is perfect for children who are reading on their own, with fun stories of no more than 200 words. 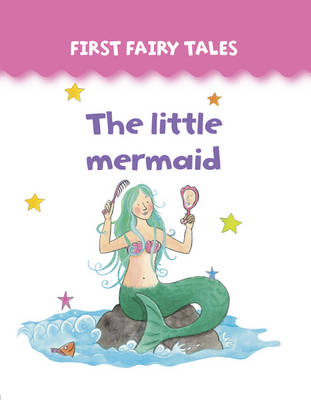 This book lets you follow the adventures of a little mermaid, who falls in ...More 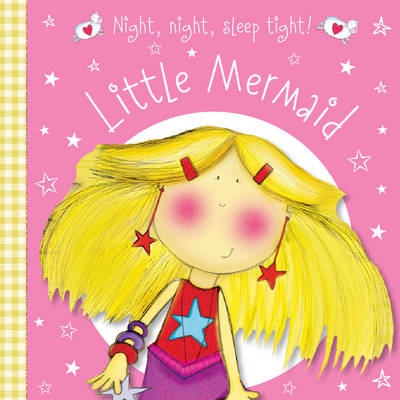 An entertaining retelling of the story of the Little Mermaid ideal for bedt...More 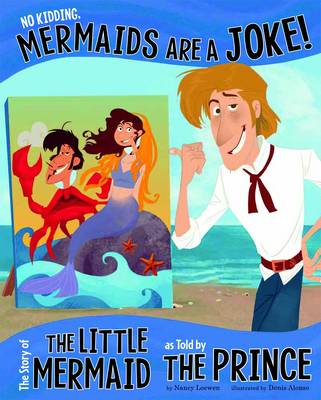 OF COURSE you think I was a lousy, no good guy for breaking the Little Merm...More 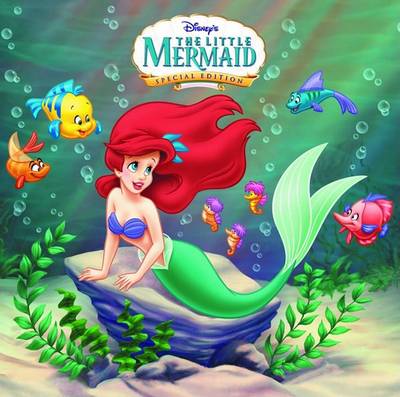 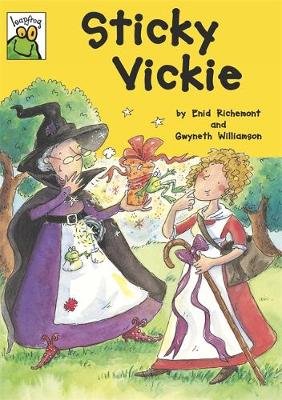 The prince will only marry someone who can make him laugh. How can the wise...More 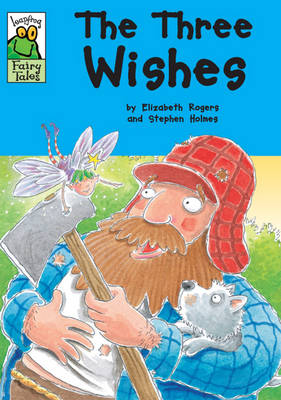 A poor woodcutter gets three wishes from a fairy friend. He and his wife ar...More 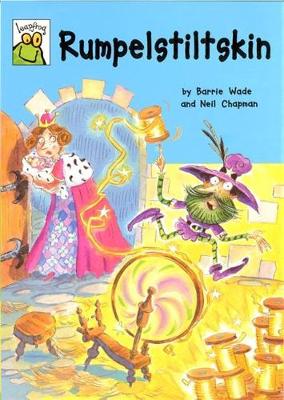 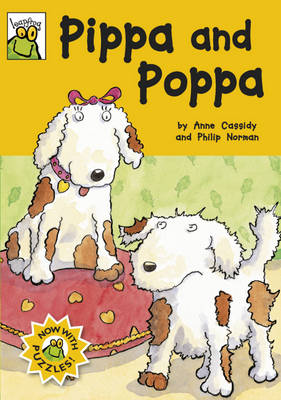