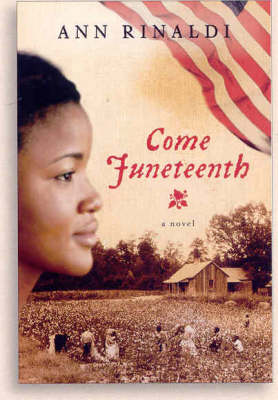 Reviews
Great for age 12-18 years
Sis Goose is a beloved member of Luli's family, despite the fact that she was born a slave. But the family is harbouring a terrible secret. And when Union soldiers arrive on their Texas plantation to announce that slaves have been declared free for nearly two years, Sis Goose is horrified to learn that the people she called family have lied to her for so long. She runs away - but her newly found freedom has tragic consequences.How could the state of Texas keep the news of the Emancipation Proclamation from reaching slaves? In this riveting Great Episodes historical drama, Ann Rinaldi sheds light on the events that led to the creation of Juneteenth, a celebration of freedom that continues today.

This book is part of a book series called Great Episodes .

There are 256 pages in this book. This book was published 2007 by Houghton Mifflin Harcourt Publishing Company .

ANN RINALDI is an award-winning author best known for bringing history vividly to life. She lives in central New Jersey. 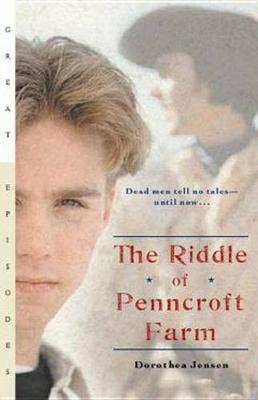 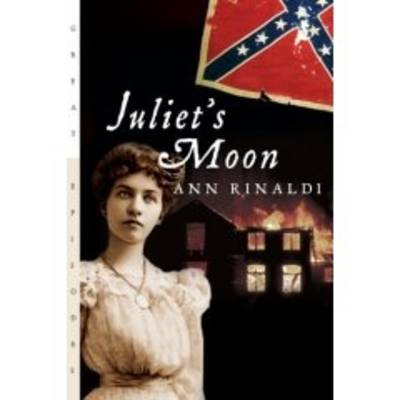 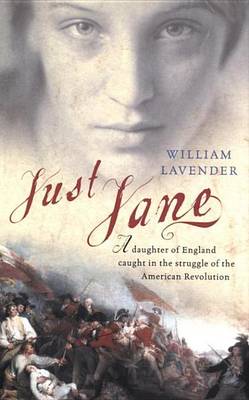 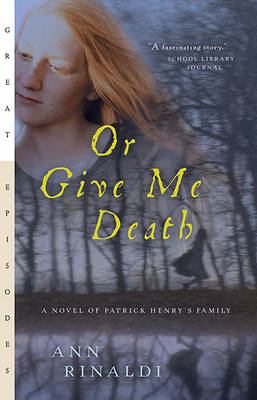