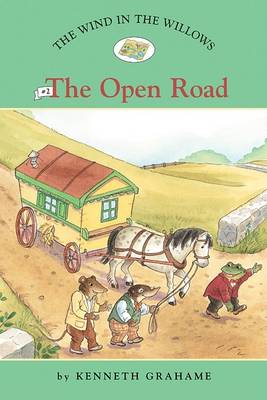 Reviews
Join the continuing adventures of Mole, Rat and Toad as they hit the road in Toad's brand new, brightly coloured cart. But, as they make their way, a honking vehicle even better, newer and faster than the cart comes along! "Easy Reader Classics" feature illustrated stories chosen from beloved children's novels, retold in a simple writing style. Now, even the youngest readers can enjoy many of the world's favourite tales.

This book features in the following series: Easy Reader Classics, The Wind in the Willows .

. This book is part of a reading scheme, meaning that it is a book aimed at children who are learning to read. This reading scheme has multiple levels.

There are 32 pages in this book. This book was published 2007 by Sterling Juvenile .

Laura Driscoll is the author of numerous first chapter and beginning reader books, including We Are Twins and The Bravest Cat! She lives in central Connecticut with her husband and two children.

Wind in the Willows: Easy Reader Classics
Animals in fiction 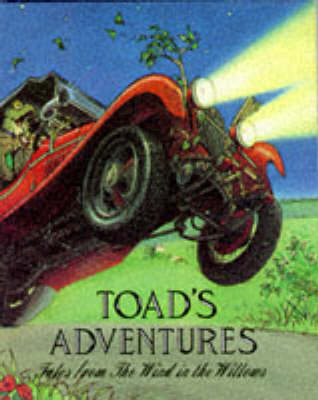 Book 5 in Stella Maidment and Graham Philpot's interpretation of The Wind I...More 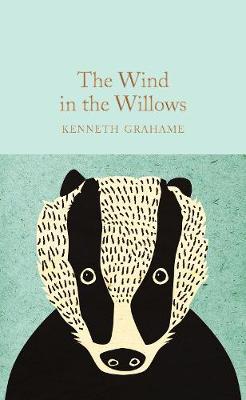 Mole and Rat have a pleasant life by the river, where they talk, boat and w...More 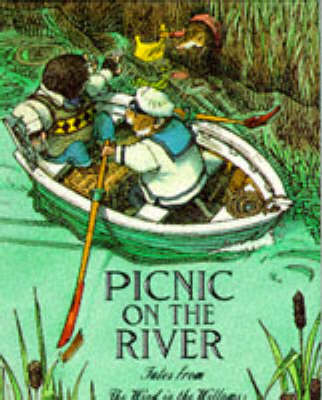 Book 1 in Stella Maidment and Graham Philpot's interpretation of The Wind I...More 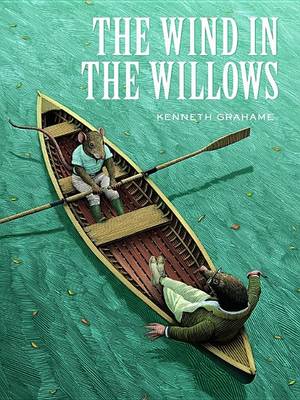 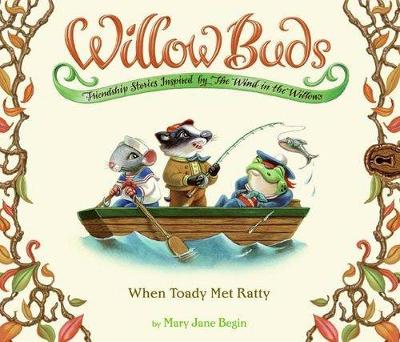 A prequel to The Wind in the Willows, the Willow Buds series features chara...More 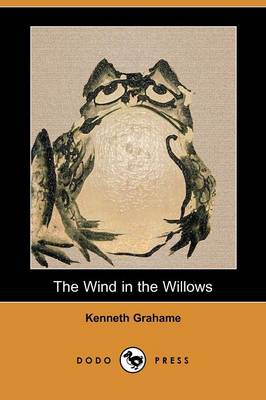 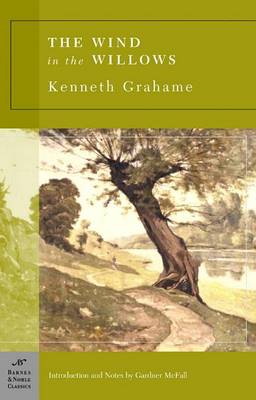 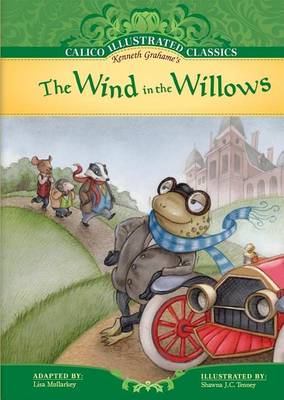