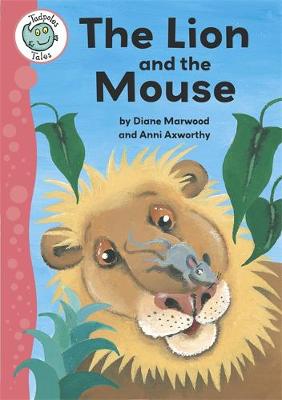 Tadpoles Tales: Aesop's Fables: The Lion and the Mouse

A simple retelling of a favourite Aesop fable. Mouse is in big trouble when he wakes Lion up... but one day, Lion might need Mouse's help!

This book is part of a book series called Tadpoles Tales .

There are 24 pages in this book. This book was published 2009 by Hachette Children's Group .

Karen Wallace is a hugely successful and popular children's author, based in Herefordshire. She has written Sparks and Wonderwise titles for Franklin Watts, and has already contributed to the Hopscotch series. Anni Axworthy is a well-established illustrator of children's fiction with a plethora of styles. Anni lives in London, except when she's leading an idyllic life in a rather beautiful cottage in France.

Tadpoles Tales
Tadpoles are original stories for young readers told in large text under 80 words, with full colour illustrations to support the story. 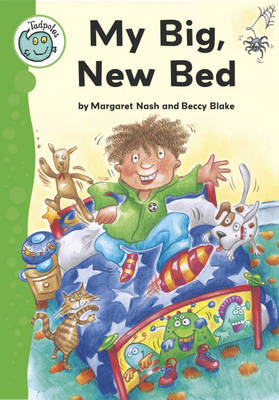 A fun rhyming story - when Dad buys a new bed, everyone wants to jump on - ...More 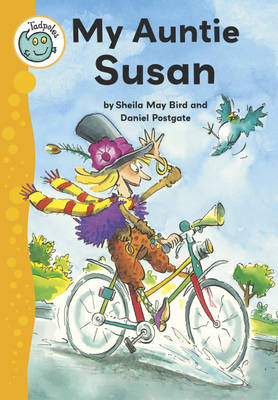 A fun, rhyming story. Auntie Susan is certainly a colourful character and s...More 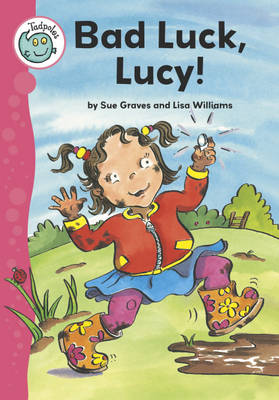 Lucy finds a shiny coin and Dad tells her it's lucky...but then things star...More 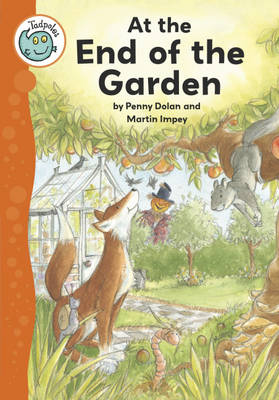 A magical rhyming story about the fantasy world in the garden. Who lives do...More