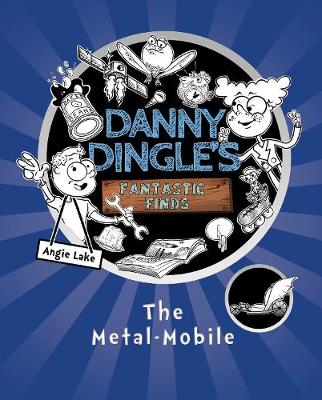 Reviews
DO NOT READ (unless you are Danny, Percy or Superdog.) Just don't. Seriously, DON'T. I'm not joking! BE WARNED: if you turn the page, this notebook will EXPLODE! Meet Danny Dingle, aka Experimental Face (ha ha) - super-secret spy and future assistant to the greatest superhero EVER, Metal Face! Danny and Percy know they have to pull out all the stops to beat Danny's arch enemy, Gareth Trumpshaw, who's an evil genius, with an evil genius dad.(They're also big fat cheaters!)Can Dad's special brew of super-fizzy cola save the day? Or will it be down to Superdog to come to the rescue yet again. Part of a three book series full of expressive fonts and comic-style illustrations, Danny Dingle's Fantastic Finds is perfect for reluctant readers and fans of Diary of a Wimpy Kid. Aimed at kids aged 7+, there's even more fun when you head to www.sweetcherrypublishing.com to discover online activity packs.

There are 240 pages in this book. This book was published 2015 by Sweet Cherry Publishing .

Angie Lake is a freelance writer with a background in the Spanish music industry. Born in the UK and raised on the Spanish Costa Blanca, Angie travelled extensively. She studied Psychology in Barcelona and began her writing career in the Spanish national music press. Angie also writes novels and children's fiction. 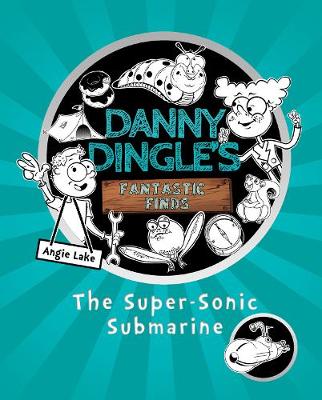 Danny Dingle, our favourite AMAZING super-inventor, is back and this time h...More 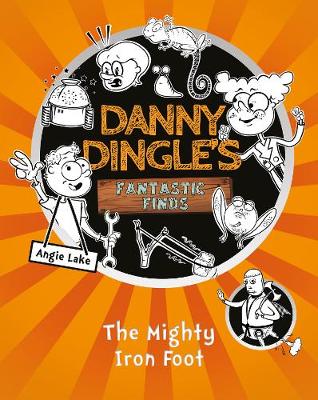 Danny Dingle: menace to his neighbours and threat to their pets is back! ...More 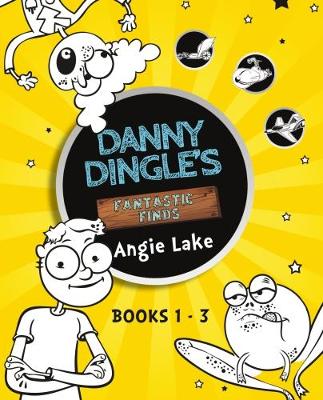 Follow the outrageously entertaining adventures of Danny Dingle, the school...More 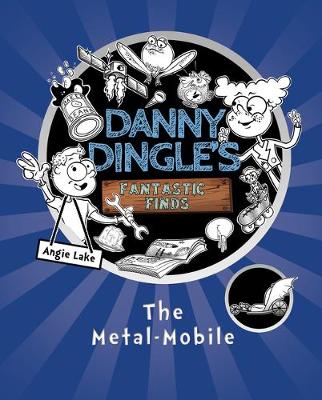 DO NOT READ (unless you are Danny, Percy or Superdog.) Just don't. Seriousl...More